It’s only Week 1, but the Cleveland Browns already are in midseason form.

The Browns kicked off their season against the New York Jets at the Meadowlands, and late in the first quarter, quarterback Josh McCown tried to make something happen by taking off on a run and leaping toward the end zone.

Since this is the Browns we’re talking about, things didn’t go too well.

McCown was sent spinning like a helicopter thanks to a pair of vicious hits and, as you might imagine, coughed up the ball in the process. The Jets recovered, ending the scoring threat.

The veteran QB was taken to the locker room to be evaluated by team doctors, which only can mean one thing:

But Johnny Manziel was up to the task, and then some.

On just his second pass of the game, he hit wide receiver Travis Benjamin in stride for a 54-yard touchdown.

Say what you want about the Browns, but there’s never a dull moment in Cleveland.

Thumbnail photo via Cleveland Browns quarterback Johnny Manziel (2) during the pre game warmups for their game against the New York Jets at MetLife Stadium. 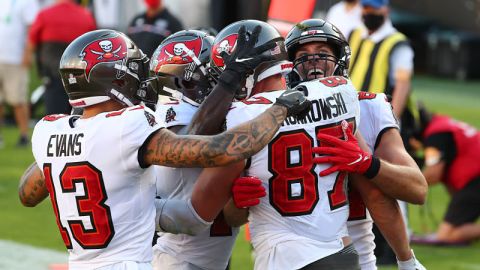 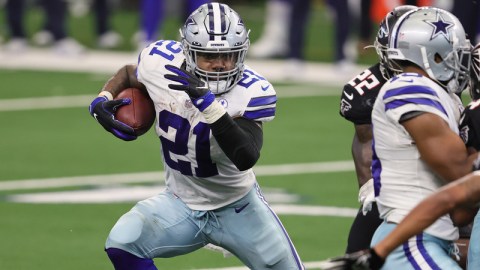 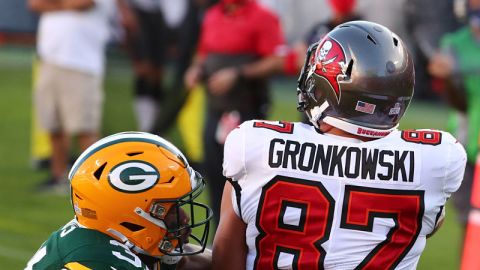 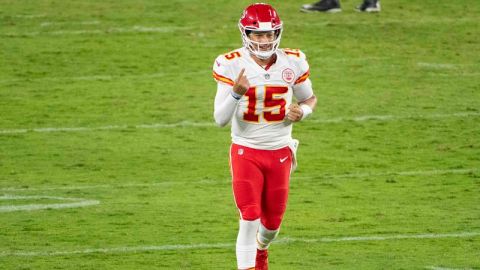