Deflated footballs are not steroids, Roger.

According to Berman?s decision, the NFL Players Association, represented by Jeffrey Kessler, argued during a June 23 arbitration appeal that Brady had been disciplined pursuant to the Competitive Integrity Policy, which is provided ?to Chief Executives, Club Presidents, General Managers, and Head Coaches.? Brady, as a player, was not provided with that Competitive Integrity Policy.

Brady instead received the 2014 NFL League Policies for Players, which, according to the decision, states — under the heading ?Other Uniform/Equipment Violations? — that ?league discipline may also be imposed on players whose equipment, uniform, or On Field violations are detected during postgame review of video, who repeat violations on the same game day after having been corrected earlier, or who participate in the game despite not having corrected a violation when instructed to do so.?

And here’s the thing (drum roll): ?First offenses will result in fines.?

This was Brady?s first offense. There essentially was no way for Brady to know that a four-game suspension was even on the table for his alleged involvement in Deflategate.

Berman points to several ?significant legal deficiencies? in his court decision, one of which states that inadequate notice was given to Brady of both his potential discipline (four-game suspension) and his alleged misconduct. And the NFL?s steroid comparison, in particular, really struck a chord with Berman.

Berman wrote: ?The Court finds that Brady had no notice that he could receive a four-game suspension for general awareness of ball deflation by others or participation in any scheme to deflate footballs, and non-cooperation with the ensuing Investigation. Brady also had no notice that his discipline would be the equivalent of the discipline imposed upon a player who used performance enhancing drugs.?

Commissioner Roger Goodell argued in upholding Brady?s four-game suspension that it was appropriate to apply the same discipline that the league dishes out for steroid use. He contested that such a discipline was the ?closest parallel? and that a four-game suspension was fully consistent with, if not more lenient than, a discipline typically imposed on a player trying to secure a competitive advantage and to mask the means by which the player looked to secure that competitive advantage.

But there’s a huge problem with Goodell’s argument. As Berman notes, that comparison can?t be made because the league?s steroid policy, while very detailed, has absolutely nothing to do with Brady?s conduct and/or discipline.

Berman wrote: ?The Court is unable to perceive ?notice? of discipline, or any comparability between a violation of the Steroid Policy and a ?general awareness? of the inappropriate activities of others, or even involvement in a scheme by others to deflate game balls on January 18, 2015, and non-cooperation in a football deflation investigation.?

According to Berman, the league simply didn?t do enough in court to clarify Goodell?s reliance on the steroid policy when figuring out the disciplinary measures in Brady?s case.

In other words, the punishment didn?t fit the crime. Not by a long shot. 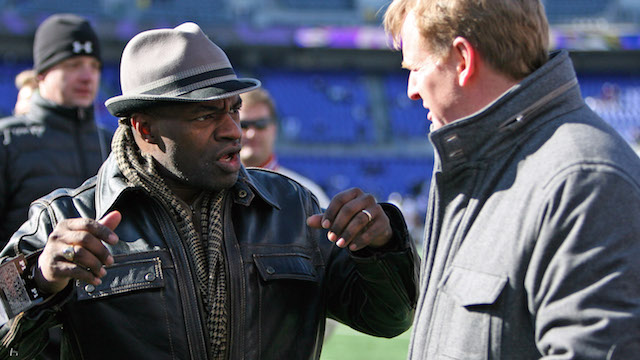 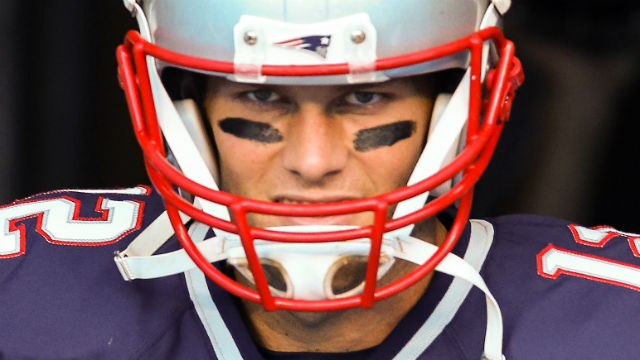 Tom Brady Ruling Yet Another Blow To Credibility Of Roger Goodell, NFL