BUFFALO, N.Y. — The lawyer of a woman accusing Chicago Blackhawks star Patrick Kane of sexual assault abruptly quit the case Thursday night, saying he’s no longer comfortable representing the woman because of how her mother reported finding an evidence bag they believed once held the woman’s rape kit.

Thomas Eoannou told reporters he doesn’t believe the story he was told about how the bag was found. But he said he’s still confident in the woman’s allegations against Kane.

“I don’t know how that reflects, and I don’t think it does, on the night in question,” Eoannou said of the confusion over the bag.

The reversal comes after police said Wednesday that the rape kit and its packaging were properly handled. Erie County District Attorney Frank Sedita, reached at home after the news conference, declined comment but said he would address the issue Friday at a previously scheduled news conference.

Eoannou said he confirmed with prosecutors investigating the case that the bag is authentic. But he says he doesn’t know what evidence the bag contained.

Eoannou raised questions about the bag Wednesday, saying the folded up paper bag was found by the woman’s mother in between her storm door and her front door.

The case has been the source of intense speculation and rumor since early August, when Kane was accused of assaulting the young woman in his waterfront mansion after they met at a nightclub. He has not been charged. Authorities have said only that they are investigating.

Kane last week said he did nothing wrong and expected to be absolved. He also apologized for the distraction he has caused his family, teammates, the Blackhawks organization and fans. 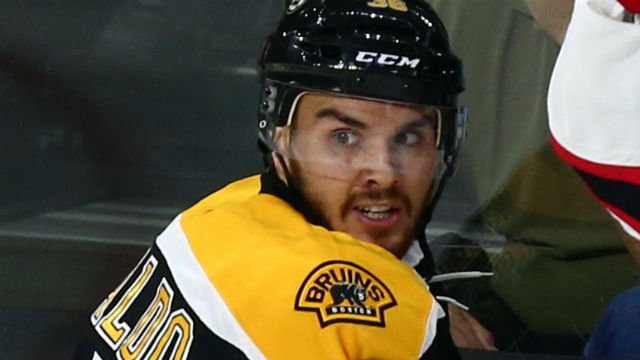 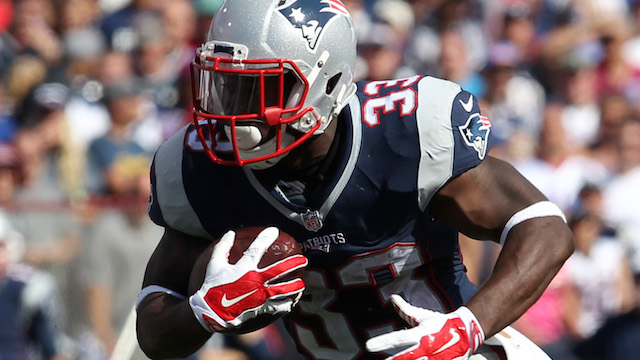