Papelbon, who’s no stranger to ruffling feathers, found himself on the receiving end of more criticism Wednesday night after he was ejected in the ninth inning of the Washington Nationals’ 4-3 loss for plunking Baltimore Orioles third baseman Manny Machado.

Machado hit a two-run, go-ahead homer off Max Scherzer in the seventh inning and might have admired it a bit too long for Papelbon’s liking. Papelbon threw two consecutive pitches up and in to Machado — the second one plunking him — during his ninth-inning at-bat, prompting home plate umpire Mark Ripperger to eject the Nationals closer.

?(Someone) with more than 10 years in the game and he?s going to go out there and throw at somebody?s head. It?s something that?s uncalled for. It?s (B.S.),” Machado told reporters after the game. “It?s something that you don?t do. I expect more from a guy like that with the (accomplishments) that he has.

“You?ve just got to go out there and keep playing baseball. It?s part of the game. If you can?t take the heat, just stay out of the kitchen and just go on from it. You don?t throw at somebody?s head. I think that?s (B.S).?

Papelbon said the umpires didn’t give him a reason for the ejection, though crew chief Brian O?Nora explained that Ripperger thought the right-hander threw at Machado on purpose. Papelbon also refused to engage in a war of words — “If Manny thinks I hit him, then that’s what he thinks,” he said — and instead suggested he’s already turned the page on the incident.

Machado, on the other hand, was fired up.

Orioles manager Buck Showalter didn’t mince words, either, though he was a bit more sarcastic.

?It kind of reminded me of the wrestlers that pulled somebody?s hair and throw their hands up,” Showalter told reporters. “Who?s that the Hulk guy or something? Like, really? But, whatever.?

One can’t help but wonder whether the Orioles will retaliate in Thursday’s series finale at Nationals Park. If they do, Bryce Harper — the Nats’ best player — is a potential target. And he knows it.

?I mean, Manny freaking hit a homer and walked it off and somebody drilled him,? Harper said. ?It?s pretty tired. It?s one of those situations where it happens. I don?t know. I?ll probably get drilled tomorrow. We?ll see what happens.? 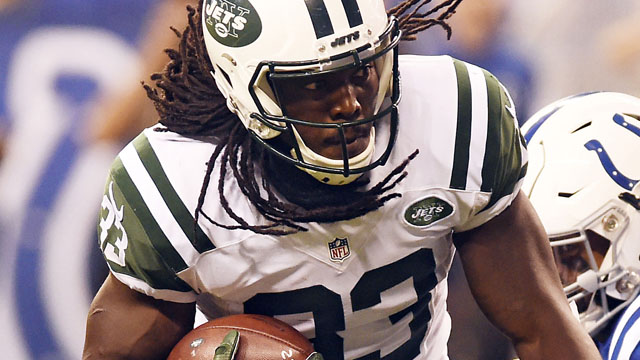 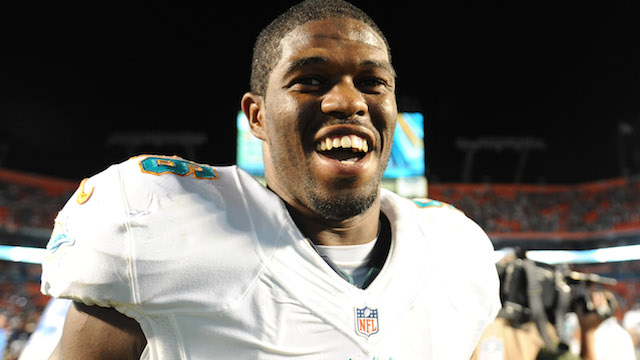