It’s good to be Seth Rollins, even when he has the worst night ever. It’s so good, in fact, that one fan tried to experience it for himself Monday night on “RAW.”

Rollins was on his way into the ring for his main event tag match when a fan who might or might not have been B-Rad from “Malibu’s Most Wanted” hopped the fence and strutted his stuff down to the ring alongside the WWE superstar.

We’re not sure if John Cena was reacting to the rogue fan or Rollins himself, but it clearly was a bit of a concern for WWE officials. The fan is seen being quickly escorted away by a referee and other security members on the far side of the ring.

Fortunately, the fan was just looking for a moment in the spotlight and not any trouble. It would’ve been the last thing Rollins needed — except this time, the problems wouldn’t have been scripted. 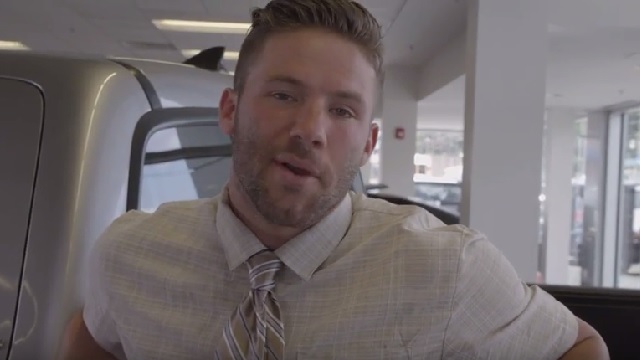