Apparently the NFL doesn’t consider the New England Patriots to be a Super Bowl favorite.

The NFL sent out a tweet, asking fans for their Super Bowl 50 predictions, and all of the league’s best quarterbacks were pictured, other than Super Bowl XLIX MVP Tom Brady, of course. It makes little sense not to include the Patriots in the tweet, since they have the fifth-best odds of winning Super Bowl 50, behind the Green Bay Packers, Seattle Seahawks, Philadelphia Eagles (huh?) and Indianapolis Colts, according to Bovada, via OddsShark.com.

Perhaps the NFL created the artwork prior to Thursday’s announcement of Brady’s overturned suspension and scheduled it for 5 p.m. on Sunday? We’ll give them the benefit of the doubt, but diehard Patriots fans likely won’t. 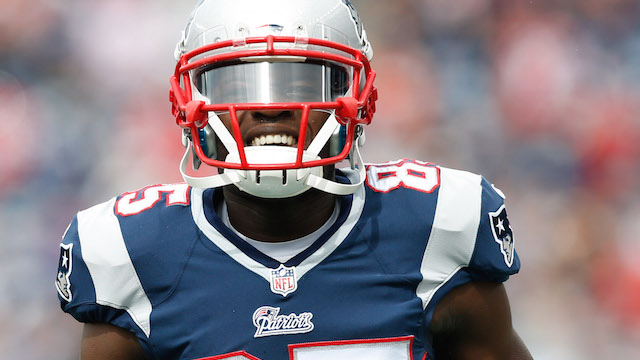 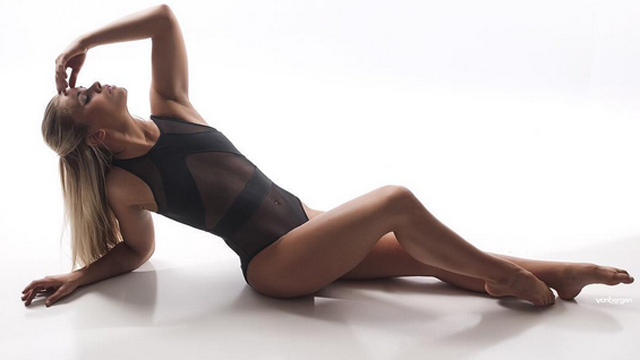