NFL Explains Patriots Had Nothing To Do With Steelers' Headset Issues - NESN.com Skip to content

It appears we can move on from “Headsetgate.”

The NFL released a statement Friday saying “the Patriots had nothing to do” with the headset issues the Pittsburgh Steelers experienced during their 28-21 loss to New England in the league’s kickoff game. Instead, “an electrical issue” is being blamed for the technical difficulties experienced at Gillette Stadium on Thursday night.

Update: NFL further concludes that #Patriots "had nothing to do with it," according to a spokesman pic.twitter.com/pZiYixS0fH

The statement came less than 24 hours after Steelers coach Mike Tomlin’s fiery postgame press conference. Tomlin said Steelers coaches were hearing the Patriots’ radio broadcast in their headsets and added issues like that had happened before at Gillette Stadium. The Patriots also reported experiencing technical difficulties with their headsets during the game.

So goodbye, “Headsetgate.” You won’t be missed. 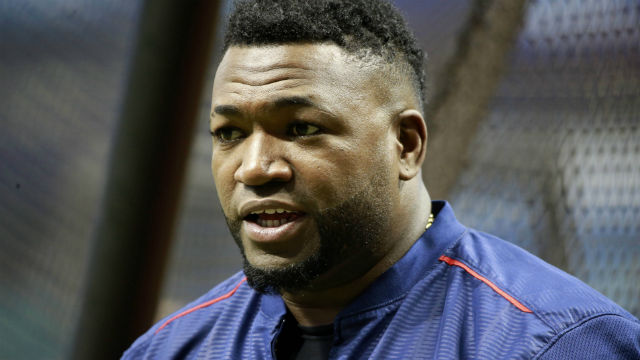