The first Sunday of the NFL season has the potential to be a doozy.

Peyton Manning and the Denver Broncos will host the Baltimore Ravens at 4:25 p.m. ET in a game most of the country will get to watch on CBS. It’s only Week 1, but this is a pivotal matchup between two playoff contenders.

Other regions will get to watch the first two picks of the 2015 NFL Draft go head-to-head when Marcus Mariota and the Tennessee Titans host Jameis Winston’s Tampa Bay Buccaneers on CBS.

But you won’t have to wait until then for some intriguing games. Most of the country will get to watch the Kansas City Chiefs play the Houston Texans at 1 p.m. ET on CBS. The same goes for when the Green Bay Packers play the Chicago Bears at 1 p.m. ET on FOX.

Check out the full NFL Week 1 schedule maps below, courtesy of 506sports.com. 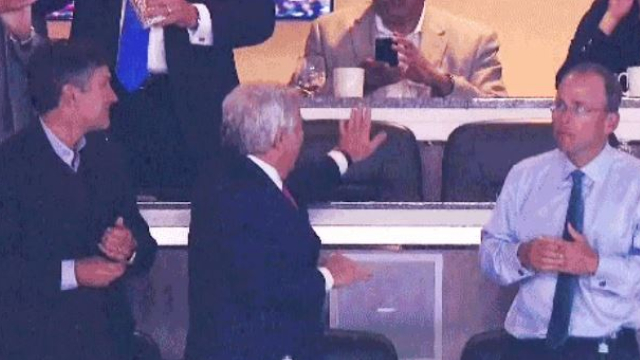 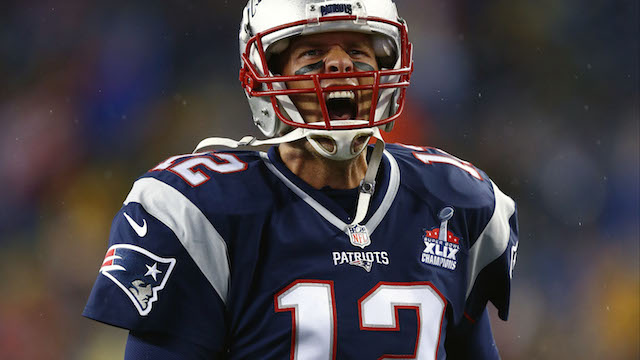