New England Patriots fans will have a nice little Sunday.

Patriots fans will get to see their team play (and likely beat) the Jacksonville Jaguars as part of Week 3’s early slate. The Patriots-Jaguars tilt can be seen at 1 p.m. ET on CBS. After that, those in New England will see two Patriots AFC East rivals — Buffalo and Miami — square off in Florida.

Meanwhile, most of the rest of the country will see the Chicago Bears head to Seattle to take on the Seahawks in a matchup of winless clubs.

Check out the full Week 3 television coverage maps below, courtesy of 506 Sports. 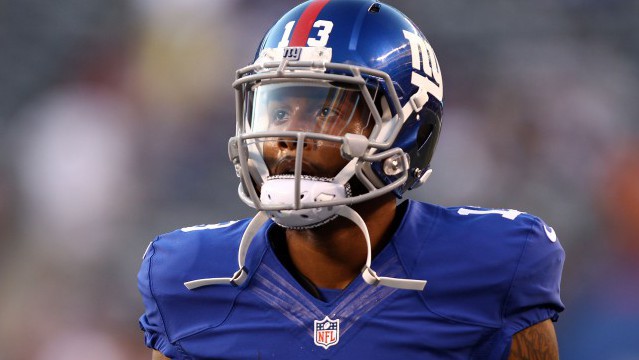 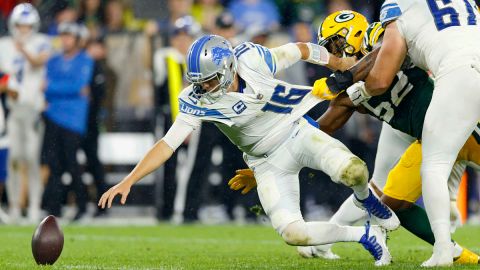 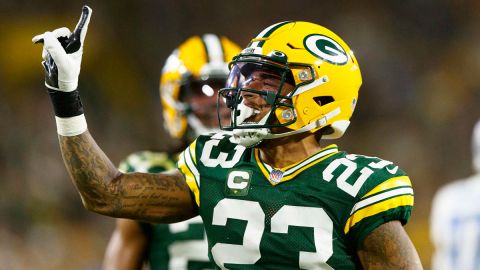