NEW YORK — New England Patriots quarterback Tom Brady likely will play the entire 2015 season and postseason without the threat of being suspended for his alleged involvement in Deflategate.

A New York federal appeals court says February will be the earliest it will hear arguments in the NFL’s appeal of the lifting of Brady’s four-game suspension.

The 2nd U.S. Circuit Court of Appeals said Tuesday that oral arguments could be heard as early as Feb. 1.

The NFL and the NFL Players Association had agreed on the expedited timetable. Lawyers will submit written arguments prior to the oral arguments. Typically, a decision is not immediately rendered once arguments occur.

On Sept. 3, U.S. District Judge Richard Berman ruled the NFL did not act properly when it suspended Brady for four games after concluding balls were deflated when the Patriots defeated the Indianapolis Colts in January’s AFC Championship Game at Gillette Stadium. 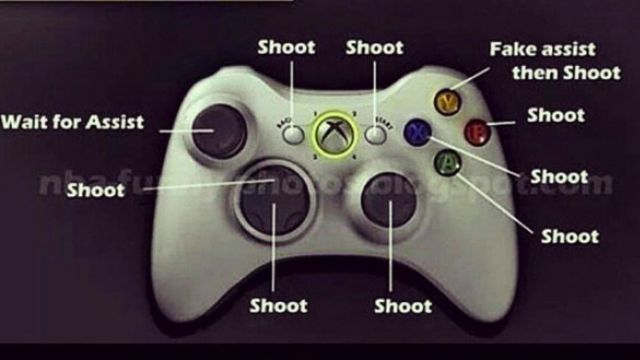