Stork was absent for his second consecutive practice after missing the entire preseason with an injury. Newly acquired defensive tackle Khyri Thornton also wasn’t spotted during the early portion of Patriots practice.

Thornton wasn’t able to fly from Green Bay to New England last night, so he just arrived this morning, according to a source. He’s still on the roster. 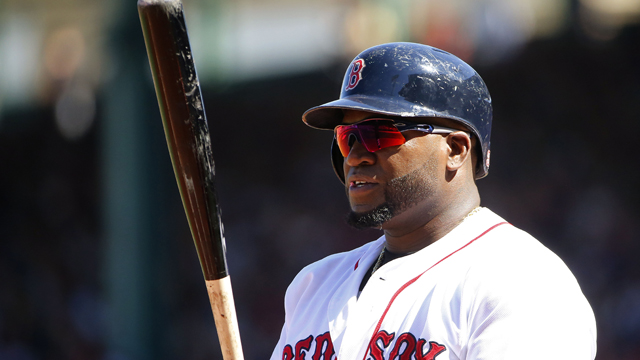 TC’s DraftKings Value Picks: David Ortiz Will Be Swinging For The Fences 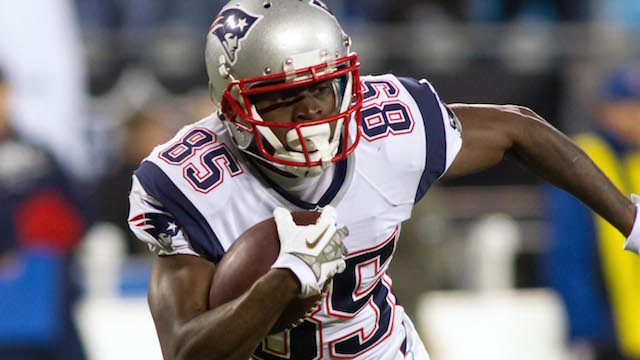