Hold on tight. It could be a wild week at Gillette Stadium.

Not only are the New England Patriots preparing to face Rex Ryan and his new-look Buffalo Bills, they also set off what could be a flurry of roster moves Tuesday when they cut undrafted wide receiver Chris Harper.

Here are some notes on how the Patriots could fill their roster and what other dominos could fall in the process:

— The obvious choice to fill Harper’s 53-man roster spot is Kenbrell Thompkins, who’s currently on the Patriots’ practice squad. Patriots head coach Bill Belichick even hinted after Thompkins was added that he might not be long for the scout team. The Patriots have just three wide receivers on their depth chart — Julian Edelman, Danny Amendola and Aaron Dobson — plus special-teams ace Matthew Slater. If Thompkins is the choice, the Patriots might wait until Saturday to add him to the active roster. The Patriots usually aren’t in the business of giving opposing teams early intel.

— Another player who could fill that roster spot is Terrelle Pryor, who worked out for the Patriots on Monday. Pryor fits the mold for the type of player the Patriots were looking for when I wrote they were in the market for a big-bodied wide receiver. They already might have filled that slot when they signed Thompkins, however. Pryor has tons of talent and upside as a wide receiver, but his attitude might not fit in within the walls of Gillette Stadium, and he doesn’t have practice squad eligibility.

— The Patriots also hosted free-agent wide receiver Evan Spencer on Tuesday, ESPN’s Mike Reiss reported. He was a sixth-round draft pick by the Washington Redskins this spring after playing at Ohio State under Belichick’s buddy Urban Meyer. Spencer is 6-foot-1, 208 pounds and ran a 4.45-second 40-yard dash at his pro day with a 7.03-second 3-cone, 4.29-second short shuttle, 35-inch vertical leap and 10-foot, 4-inch broad jump. He caught just 52 passes for 579 yards with seven touchdowns in four seasons with the Buckeyes. Spencer was released from the Redskins with an injury settlement but could play for the Patriots immediately.

— The Patriots’ practice squad currently is full, but I expect them to add linebacker Eric Martin after he cleared waivers Monday. I also wouldn’t be surprised to see Harper and defensive tackle Joe Vellano signed to the practice squad. The Patriots would have to release three players from their 10-man practice squad to make room, however.

— Vellano and linebacker Dekoda Watson visited the Patriots on Tuesday, Reiss reported. Both players were banged up this summer, and Watson is a vested veteran. Since Week 1 has passed, Watson’s salary would no longer be fully guaranteed for the 2015 season, which could make him a more attractive option for the Patriots. Watson was used as a pass rusher in the preseason, but he also has experience as an off-the-line linebacker. The Patriots have just Dont’a Hightower, Jamie Collins, Jerod Mayo and Jonathan Freeny on their depth chart at linebacker.

— The Patriots also could fill the 53rd spot on their roster with a fullback. They have shown interest in adding 2015 Tampa Bay Buccaneers seventh-round pick Joey Iosefa, who also is eligible for the practice squad. In Week 1, tight end Michael Hoomanawanui and guard Shaq Mason were used at fullback. Another fullback who could draw interest for the Patriots is vested veteran Erik Lorig, who played under Belichick’s buddy Greg Schiano with the Tampa Bay Buccaneers.

— There are hundreds of other vested veteran players available, and it’s not worth speculating who the Patriots could sign among that group until they come in for visits or workouts. 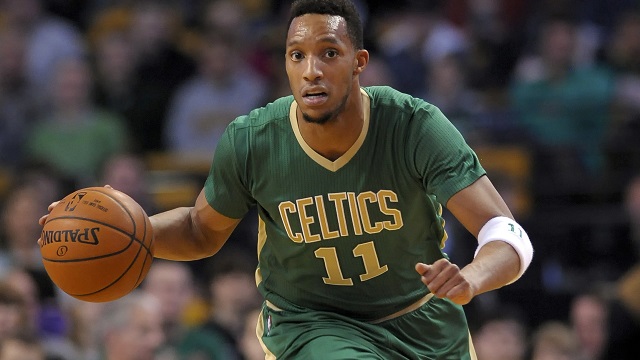 Celtics’ Evan Turner Wants To Become An Uber Driver, Give Rides To Fans 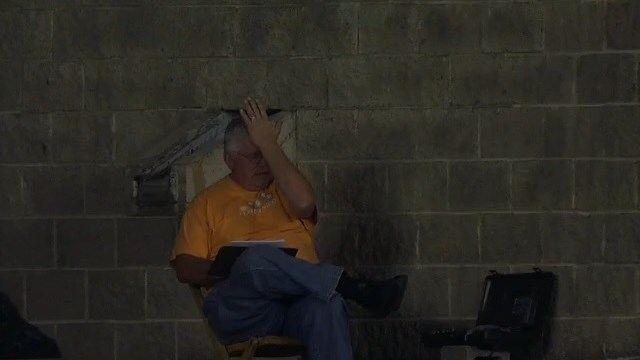 Indians Fireworks Guy Sets Them Off For Wrong Team, Is Totally Dejected (Video)