Justin Coleman is racking up the frequent-flyer miles this week.

The Patriots re-signed Coleman off the Seattle Seahawks’ practice squad Wednesday. New England originally signed the rookie cornerback Sept. 4, then released him Sept. 5 as they whittled their roster to 53 players.

Coleman originally was signed by the Minnesota Vikings on May 6 after he went undrafted out of Tennessee. The 5-foot-11, 185-pound defensive back shined at the NFL Scouting Combine, running a blazing 6.61-second three-cone and a 3.98-second short shuttle. He ran the 40-yard dash in 4.53 seconds and recorded a 37.5-inch vertical leap and 10-foot, 4-inch broad jump.

The Patriots also announced Wednesday that they had signed linebacker Alex Singleton to their practice squad and released offensive lineman Chris Barker, who continues to recover from a high ankle sprain. The team made room for Coleman by placing starting center Bryan Stork on injured reserve with a designation to return. 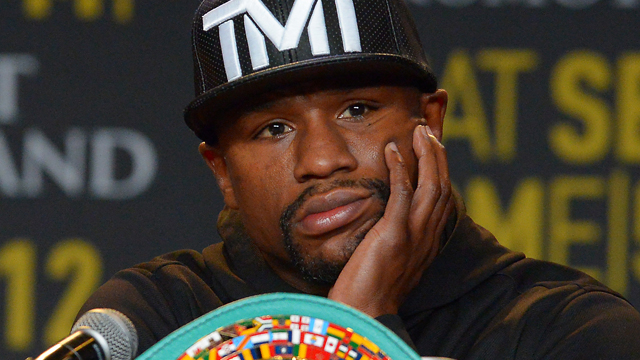 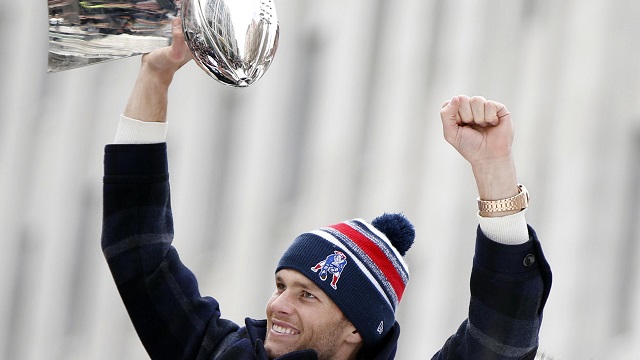