The New England Patriots? Super Bowl XLIX banner was unveiled Thursday night before the team?s season opener against the Pittsburgh Steelers at Gillette Stadium. It was a special moment commemorating an impressive accomplishment, but Bill Belichick?s bunch turned the page long ago.

?The banner is pretty awesome. We had a great team last year,? Patriots tight end Rob Gronkowski, who scored three touchdowns, said after New England?s 28-21 win. ?But now it?s a new year, it?s a new focus, and what?s so sweet was getting that win (Thursday). It wouldn?t have been that great of a night (with a loss). Nothing makes it better than having a win when you play football in the NFL.?

The Patriots enter this season with targets on their backs. It comes with being on top of the mountain. But, as Gronkowski pointed out, there?s no taking away last season?s title. So while the Pats are defending champions, per se, they?re actually pursuing a new goal — another Super Bowl crown — rather than protecting an old one, and it?s time to move on to avoid any missteps in that effort.

?I didn?t even really get to see it. We didn?t even get to see it,? wide receiver Julian Edelman said of the pregame ceremony in which the Patriots? most recent Super Bowl banner was uncovered. ?We saw ?The Star-Spangled Banner? and everything, but it was more about the Steelers.?

The Patriots consistently preach a ?do your job? mantra. On Thursday, New England?s job, collectively, was to defeat Pittsburgh and begin the season 1-0. As such, the banner presentation and the pregame festivities planned by the organization — while nice — took a back seat to game preparation.

?I think everyone was anxious and ready to get on the field and play football and not having to sit around and listen to everybody talk about something other than playing football,? safety Devin McCourty said, perhaps also alluding to the outside noise related to Deflategate and this week?s ESPN and Sports Illustrated reports. ?Hopefully this gives people more stuff to talk about.?

None of this is to say there wasn?t some excitement for those in uniform Thursday. Quarterback Tom Brady, whose busy offseason involved successfully fighting a four-game suspension related to his alleged involvement in Deflategate, admitted there was added enthusiasm.

It?s simply to say that New England?s organizational message is as strong as ever despite a whirlwind few months that culminated with a championship ceremony in front of a thunderous home crowd.

?I was excited. Our whole team was excited,” Brady said after the victory. “We haven’t had one of these games in a long time, so it’s always fun being out there and getting the opportunity to go play. And we took advantage of it. Good win. I thought our guys played hard. Obviously, there were a lot of things we could do better, so we’re going to get back to work.

?We’ve got 10 days before we go up to Buffalo, and that’s always a tough place to play. So we’ve got a lot of studying ahead, and hopefully we’ll get a little rest this weekend and get back to work.?

It?s on to Buffalo. After that, it?s on to Jacksonville. And so on and so forth. You get the point. The message doesn?t stop for anyone or anything.

Each Super Bowl run is followed by another pursuit. The quest for Banner 5 is in full swing. 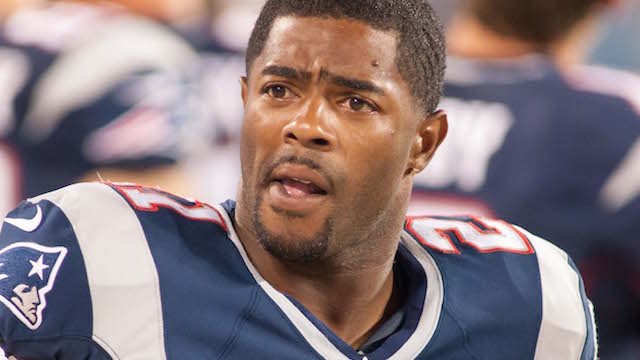 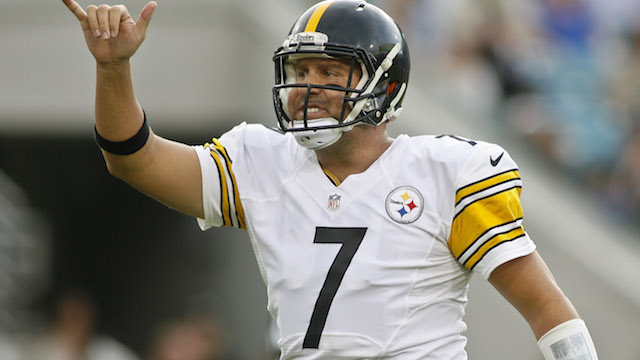