For most of the 20 Premier League teams, the games are coming thick and fast for the first time this season.

The third round of the Capital One Cup (Football League Cup) was sandwiched between last weekend’s and this weekend’s Premier League games. The short turnaround between the Cup competition and upcoming Premier League games will test the depth and quality of the various squads in England’s top flight, and fans are keen to see how their teams will cope with the demands that come with modern-day soccer.

Marquee game
Tottenham Hotspur hosts Manchester City in this weekend’s spotlight game. City endured great difficulty last week, losing to Juventus in the Champions League and West Ham in the Premier League. City recovered enough to thrash struggling Sunderland in the Capital One Cup, but Tottenham will pose a much stiffer test to the Premier League leader.

Tottenham’s Capital One Cup loss to rival Arsenal ended its three-game winning and six-game unbeaten streaks. Spurs can re-ignite its chase for Premier League success against Manchester City with a win, which would close the gap in the standings between it and the leader to just three points. A Tottenham loss at White Hart Lane would create a nine-point differential and effectively end its title dreams less than two months after the start of the season.

Harry Kane, Tottenham’s leading striker, failed to score in his team’s first six league games. He must open his account for goal-shy Spurs or face continued criticism and questions about the dreaded “second-season syndrome.”

Kane and Tottenham could benefit from the absences of Manchester City playmaker David Silva and center back Vincent Kompany. The duo is racing to recover from injury in time for Saturday’s early kickoff.

Christian Benteke’s hamstring injury will prevent him from facing his former team for the first time since he joined the Reds this summer. On-loan defender Thiago Ilori won’t feature for Aston Villa against Liverpool. James Milner, who played three seasons for Aston Villa from 2008 to 2011, will star in the reunion show.

We’ll learn just how much things have changed at both clubs on Saturday. 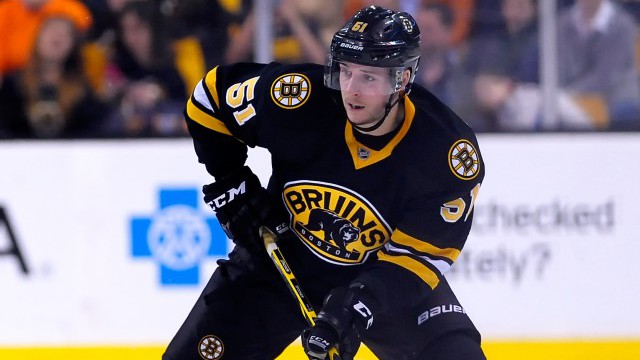 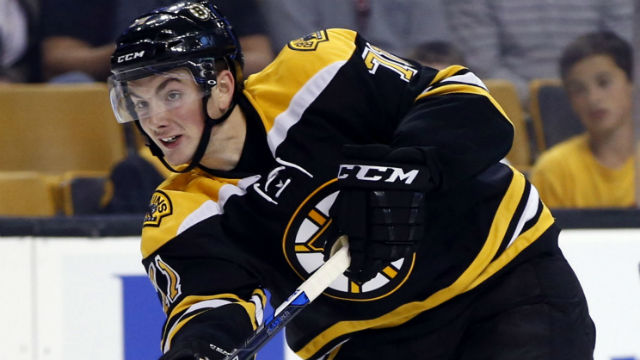