New York’s mayor appeared on “Late Night with Seth Meyers” on Thursday, and he said it’s been hard to be a Boston Red Sox fan in enemy territory during the 2015 Major League Baseball season. And even though the Yankees currently hold a wild card spot, de Blasio would rather give his support to another New York team.

“I grew up a Red Sox fan,” de Blasio said. “I’m not going to change who I am. (New Yorkers) wouldn’t like that. But I will say, now that the Red Sox, as you know, Seth, are going nowhere fast this year, I think the Mets are looking pretty good. So, I’m feeling this Met thing.”

Mets fans hate the Yankees almost as much as Red Sox fans do, so it’s only natural that de Blasio would pledge his allegiance to them for the playoffs. Plus, Meyers gave the mayor his blessing as a fellow Red Sox fan to take on a National League team. 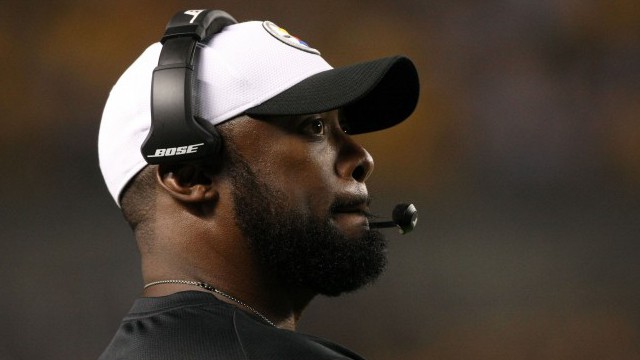 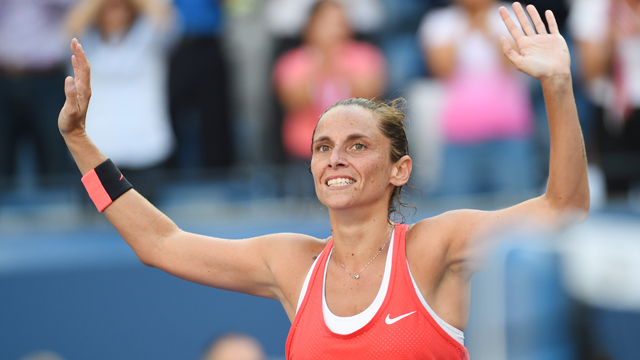