BOSTON — The Red Sox apparently learned from their last three games against the Tampa Bay Rays.

After scoring just six runs in those three contests, Boston exploded for seven runs against the Baltimore Orioles at Fenway Park on Friday night. Red Sox starter Rich Hill was stellar once again, pitching a complete game and striking out 10 while holding the O’s to just two hits.

The Red Sox came through on both sides of the ball. Hill pitched his butt off through nine full innings, and his offense came through for him by putting up seven runs on some big hits.

The Red Sox tacked on three runs in the six inning to take a 5-0 lead.

The Orioles still were in spitting distance of catching up before Boston’s big inning, and the Red Sox put it out of reach when Kevin Gausman came apart in the later frames.

After signing a minor league deal with Boston on Aug. 14, Hill has made a case to stay with the team at least through spring training. His first outing on Sept. 13 was his first in six seasons, and since then he’s been a bright spot in the Red Sox’s rotation.

— The Red Sox’s offense did the opposite of what it did the last three nights against the Rays, and David Ortiz and Xander Bogaerts led the charge. Big Papi hit three doubles to go with three RBIs and a run scored, ending the night 3-for-4. Bogaerts had a double and two singles with an RBI and two runs scored and also went 3-for-4.

— Mookie Betts didn’t get a hit, but he did extend his on-base streak to 28 games with a walk. The outfielder went 0-for-3.

— Brock Holt went 2-for-3 on the night with an RBI double, an RBI single and a run scored on a wild pitch.

The Red Sox will continue their series with the Orioles on Saturday in a 4:05 p.m. ET matchup. Wei-Yin Chen will be on the bump for Baltimore, while Craig Breslow will start for Boston in a bullpen day for the Red Sox. 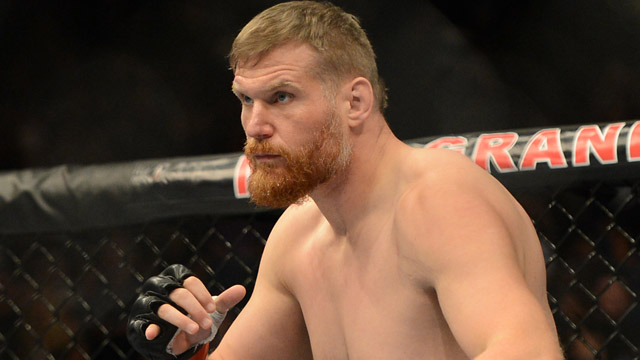 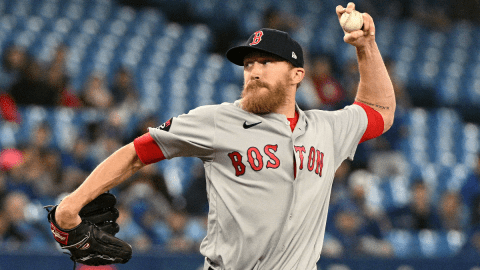 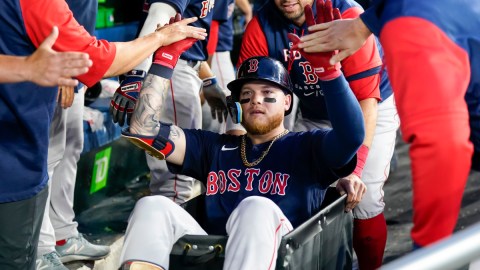