The Boston Red Sox of old made an unwelcome return Friday night.

After winning five of their previous six games leading into a weekend series with the Tampa Bay Rays, the Red Sox reverted to their self-destructive ways in the opener. Tampa Bay plated five runs in a disastrous eighth inning en route to an 8-4 win at Tropicana Field.

GAME IN A WORD
Deja vu.

Boston’s bullpen again was unable to hold a lead, spoiling another strong outing by starter Wade Miley. Miley surrendered three runs in the first inning of work but none over his final six and left the game in line for his 12th win of the season.

IT WAS OVER WHEN…
Junichi Tazawa came on to work the eighth inning with a two-run lead and immediately fell apart. He allowed a double, an RBI single, a two-run home run and a stolen base — all before recording his first out.

Tazawa ultimately retired just one Rays batter before getting the hook. By that point, Tampa Bay had taken a 6-4 lead it would not relinquish.

The nail in the coffin came later in the frame, when catcher J.P. Arencibia boomed a two-run shot of his own off Noe Ramirez to close out the scoring.

ON THE BUMP
— Miley tossed his first career complete game his last time out, but the left-hander’s latest outing got off to an inauspicious start. Brandon Guyer led off the bottom of the first inning with a double to the wall in right, and Mikie Mahtook followed with an RBI single to tie the game at one run apiece.

Mookie Betts bobbled Mahtook’s base hit in center, allowing the left fielder to take second base, and Evan Longoria brought him home with a double down the left field line to make it 2-1 Rays. Longoria advanced to third on a sacrifice fly and later scored Tampa Bay’s third run of the frame on a base hit by Steven Souza Jr.

After that rocky first, however, Miley buckled down. He allowed another single and hit a batter in the second but kept the Rays off the scoreboard, then went on to complete a 1-2-3 third, striking out two in the frame. The southpaw also was perfect in the fourth — retiring the side in order on just eight pitches — and fifth.

Asdrubal Cabrera singled with one out in the sixth to snap a streak of 11 straight retired by Miley, but a groundout and a strikeout allowed the pitcher to complete his fifth consecutive scoreless frame.

The Rays threatened in the seventh when Kevin Kiermaier led off with a double and took third on a wild pitch, but he was gunned down trying to score on a groundout to Pablo Sandoval at third, and Miley completed the rest of the inning without incident.

That seventh inning was the last of the night for Miley. He allowed three runs on seven hits, while striking out five and walking zero.

— Tommy Layne, who inherited a runner on third thanks to Tazawa’s meltdown, retired the only batter he faced in the eighth. Ramirez struck out Guyer after surrendering Arencibia’s homer to end the inning.

IN THE BATTER’S BOX
— It did not take the Red Sox long to get to Rays starter Chris Archer. After Archer retired the first two batters of the game, Xander Bogaerts singled just inside the first base bag. David Ortiz followed with a double to the warning track in center to score Bogaerts with the game’s first run.

Travis Shaw then worked a walk, but Archer struck out Sandoval swinging to end the inning. It was the first of seven consecutive K’s for the Rays right-hander, who struck out the side in the second and again in the third.

Archer’s strikeout streak continued until Ortiz grounded out to lead off the fourth.

— The Rays starter held the Sox scoreless in the fourth and fifth innings, but his strong outing fell apart in the sixth. Bogaerts and Ortiz led off the inning with consecutive singles, prompting Tampa Bay manager Kevin Cash to lift Archer and insert reliever Enny Romero.

Romero immediately surrendered a double to Shaw, which scored Bogaerts, and an infield single to Sandoval, which brought home Ortiz and tied the game at 3-3. Both runs were charged to Archer, who has beaten the Red Sox just once in 10 career meetings.

The Sox tie it up in the sixth, and Chris Archer ain't happy. pic.twitter.com/Q3cdzcPuSa

But the Sox weren’t done. Shaw advanced to third on a Rusney Castillo fly ball then scored on another by Ryan Hanigan to give Boston its first lead since the first inning.

— Brock Holt left the game with upper back spasms after executing a sacrifice bunt in the seventh. With Dustin Pedroia given the night off, Josh Rutledge replaced Holt at second base.

— Ortiz entered the game needing two home runs to reach 500 for his career. He went 2-for-4 with a single, a double and an intentional walk, and struck out in his final plate appearance.

It should come as no surprise, incidentally, that the Red Sox bullpen has allowed 66 home runs this season, worst in baseball.

UP NEXT
The Sox and Rays will be back at it Saturday afternoon. Rick Porcello (four total earned runs in his last three starts) will look to continue his hot streak as he takes the mound opposite Tampa Bay’s Matt Moore. 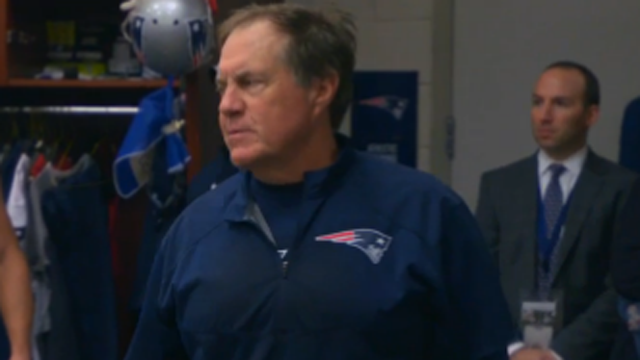 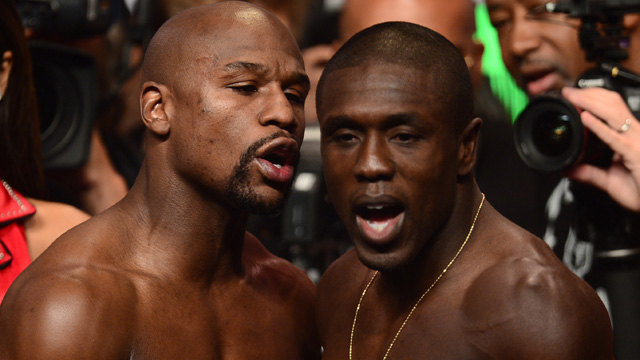