The still-recently signed wide receiver was the lone New England Patriots player who would talk about U.S. District Court Judge Richard Berman’s decision to vacate Tom Brady’s suspension Thursday night. Wayne was asked if he was happy to see Brady’s suspension nullified after the Patriots lost their preseason finale 12-9 to the New York Giants.

Peyton Manning and Andrew Luck’s former-favorite target calling Brady his quarterback? That’s got to hurt the feelings of many a Colts fan.

“I’m excited he’s available,” Wayne said. “Now Reggie’s gotta take care of what Reggie’s gotta take care of. That’s getting in my playbook, correcting all of the mistakes I made tonight and get better. I’ve only been here a week and-a-half or so, so I’m behind the eight-ball. I’m excited he’s available, and now I gotta do my job.”

Wayne caught two passes on 10 targets for 24 yards from third-string quarterback Ryan Lindley. Wayne officially signed with the Patriots on Aug. 25 after spending his first 14 seasons with the Colts, and now he has a week to fully catch up before New England’s regular-season opener against the Pittsburgh Steelers next Thursday.

“I don’t have a choice,” Wayne said. “The week is going to be here regardless of if I’m ready or not. There’s a lot of stuff I can learn from tonight. Like I said, it’s still a week where I can continue to prepare and get ready.” 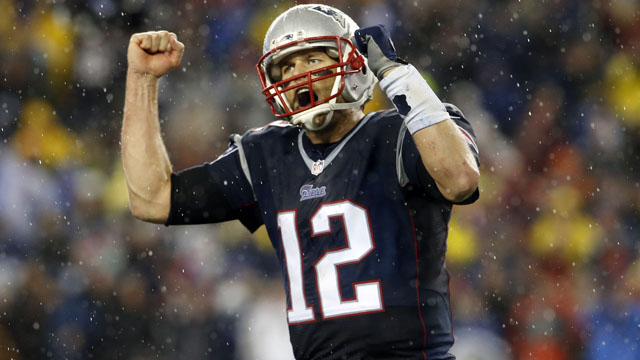