Eddie Lacy and the Green Bay Packers appear to have dodged a major bullet.

Lacy left the Packers’ 27-17 win over the Seattle Seahawks on Sunday night after injuring his right ankle. The Packers’ medical staff tried to retape the ankle, but Lacy eventually was taken to the locker room on a cart and didn’t return.

However, NFL Media’s Ian Rapoport reported Monday that Lacy suffered just a sprained ankle, and the injury is considered minor. Rapoport indicated Lacy could even be ready for the Packers’ Week 3 matchup next Monday against the Kansas City Chiefs.

The Packers could also choose to hold Lacy out of the game against Kansas City, though. Ankles are obviously pretty important to running backs, and Lacy also suffered a right ankle injury back in 2013. The decision to sit Lacy could be made easier by how well backup James Starks played. He came into the game and made up for Lacy’s absence, totaling 95 yards on 20 carries. 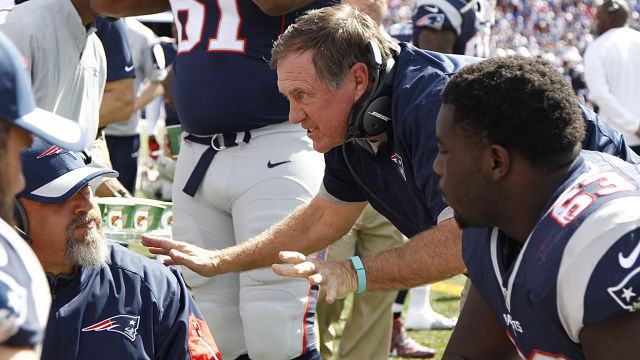 Bill Belichick: Patriots Showed ‘A Lot Of Room For Improvement’ Despite Win 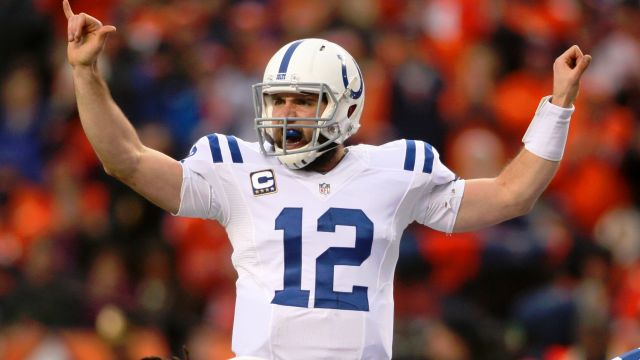