Is Deflategate taking its toll on Tom Brady and Gisele Bundchen’s marriage?

A source close to Brady and Bundchen revealed in the latest issue of Us Weekly that the New England Patriots quarterback and his supermodel wife have been having intense fights since the NFL suspended Brady four games for his alleged involvement in Deflategate.

?Tom?s become very nasty and irritable and started acting out on her,? a source close to the couple told the popular gossip magazine.

These aren’t the first rumors of a strained marriage between Brady and Bundchen, as OK! Magazine reported last month the power couple has been having problems for a while.

However, a Brady insider told Us Weekly the couple’s fights have become so heated that Bundchen recently consulted with a divorce lawyer, which the quarterback apparently is shrugging off.

?Tom thinks it?s only a threat,? the insider told Us Weekly. ?But this is definitely a rough patch.?

If Brady and Bundchen are having marriage problems, they’ve done a good job of hiding it publicly. The two even were photographed together earlier this week in New York.

One can’t help but wonder whether the stress of Brady’s court case really is causing a rift, though, especially since they reportedly didn’t spend their summer birthdays together. Brady sarcastically said at an event Tuesday night how “enjoyable” his offseason has been.

?Things are very tense right now,” a source told US Weekly. “This could be the end of them.?

Brady and Bundchen have been married since 2009. They have two kids together — Benjamin, 5, and Vivian, 2 — and have shared custody of Brady’s other son, 8-year-old John.

It should be noted that Us Weekly’s report conflicts with People magazine’s late August report that Brady and Bundchen are “living their life” and “doing great.” So, who knows?

Take everything for what it’s worth. 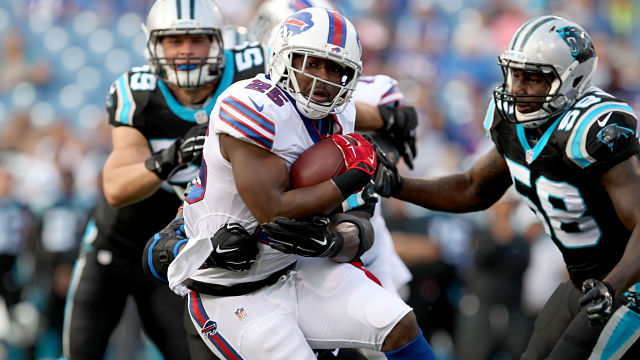