The biggest transgression from Thursday night’s game might have been by the Pittsburgh Steelers.

The main storyline coming out of the opener was the Steelers’ issue with their headsets, but ESPN reported Friday, via league sources, that a Pittsburgh assistant coach is being investigated for allegedly assaulting a New England Patriots fan.

According to ESPN’s Adam Schefter, Steelers tight end coach James Daniel allegedly assaulted and verbally accosting the fan while on his way to the locker room at halftime. A league official confirmed to Schefter that NFL security is investigating the alleged incident, and the Steelers are, too, according to a team spokesman.

Daniel allegedly was seen kicking a fan in the back of the leg and yelling at him, per the ESPN report. Daniel returned to the coaching booth after halftime, where police and league security were waiting. Daniel then began shouting at the police officer upon being confronted in the booth. 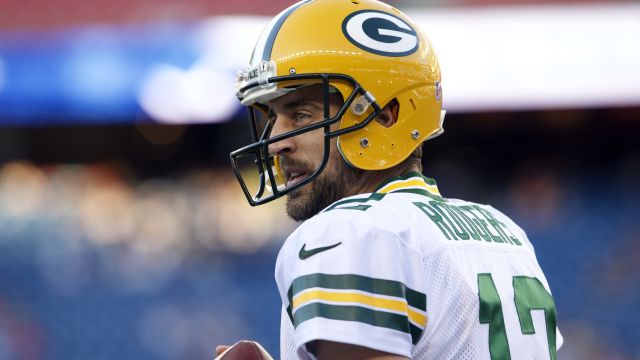 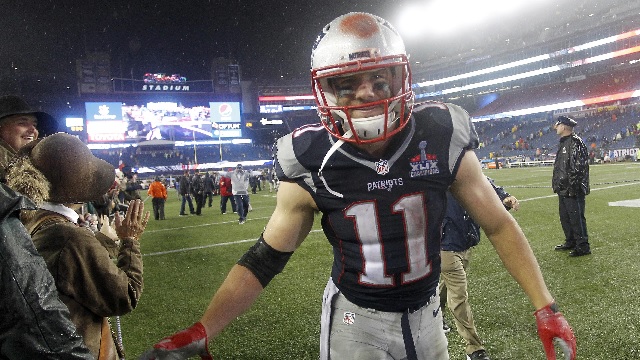