NBA training camps are opening this week, but Tristan Thompson might not be there.

The Cleveland Cavaliers forward reportedly is refusing to accept the team’s five-year, $80 million contract proposal, but ESPN’s Brian Windhorst reported Monday via sources that the situation is even worse: The sides still are $14 million apart.

Thompson expects a $94 million contract, according to Windhorst, which would tie teammate Kyrie Irving for the highest contract given to anyone in the 2011 NBA draft class.

Windhorst reported the Cavs believe they’re offering a fair market deal for Thompson, who has averaged 10.1 points and 8.4 rebounds per game in his four-year career. But the $80 million contract offer already is a gross overpayment, as it puts Thompson — a bench player in Cleveland — on par with recently re-signed players like Draymond Green and Jonas Valanciunas, and is more valuable than Klay Thompson’s four-year, $69 million extension with the Golden State Warriors.

Thompson believes, though, that because of a rising salary cap, his age (24) and his position that his value will skyrocket, Windhorst reported.

The big man likely will accept his one-year, $6.9 million qualifying offer if absolutely necessary, but Thompson’s agent, Rich Paul, told ESPN that his client won’t re-sign with Cleveland long term next offseason if that’s the case. 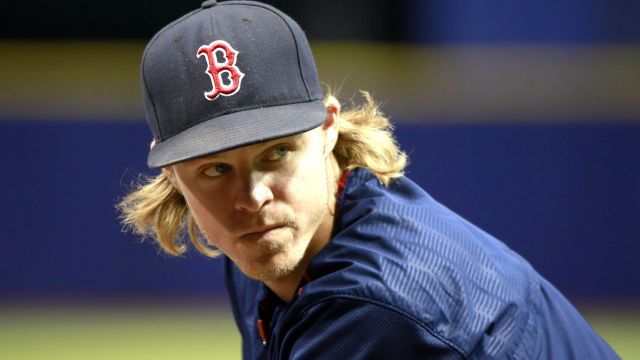 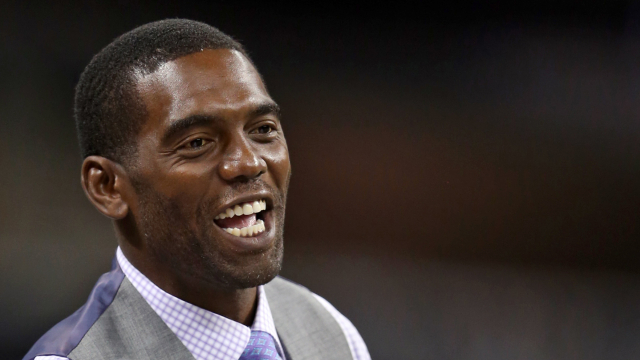 Report: Randy Moss Has Not Received Or Made Calls About NFL Comeback