Anthony Bennett, at age 22 already well on his way to being possibly the worst draft bust in NBA history, reportedly is looking for a new home.

Bennett, the No. 1 overall pick in the 2013 NBA draft, and the Minnesota Timberwolves have reached a buyout agreement, according to Yahoo! Sports’ Adrian Wojnarowski and multiple reports. If Bennett clears waivers in the next 48 hours, he’ll become an unrestricted free agent.

Bennett was somewhat of a surprise choice at No. 1 in 2013, entering the league with injury and fitness concerns. He went to Minnesota as part of the 2014 trade that sent Kevin Love to the Cleveland Cavaliers, giving the Wolves the top picks in the last three drafts in Bennett, Andrew Wiggins and Karl-Anthony Towns, this year’s top selection.

Almost immediately after news of the buyout broke, the Cavaliers, Philadelphia 76ers, Portland Trail Blazers and Utah Jazz were named as potential landing spots for Bennett, who has averaged 4.7 points and 3.4 rebounds in 109 NBA games. 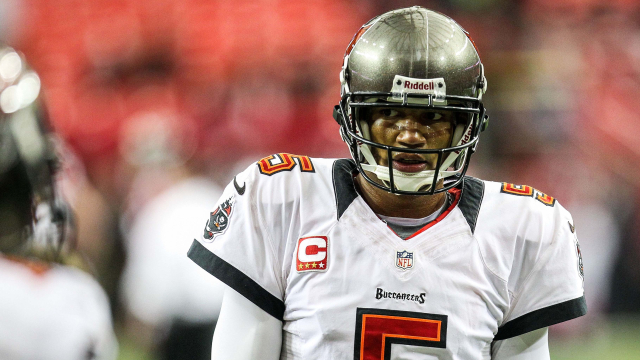 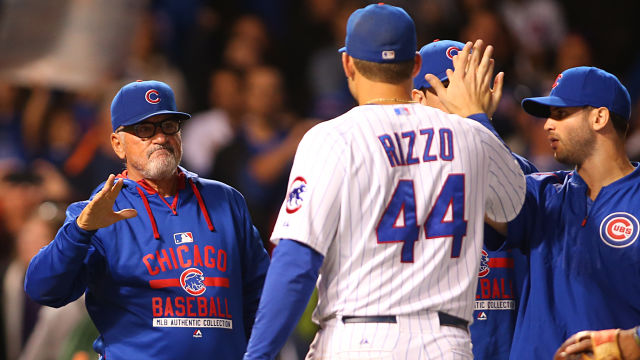