Daniel Sturridge is closing on a return from long-term injury, but he won’t be lighting up Old Trafford in a couple of weeks.

Sturridge is practicing lightly at Liverpool’s facility at Melwood but hasn’t joined his teammates in full-contact sessions yet, The Mirror’s Dave Maddock reported Wednesday and The Mail’s Sunni Upal reported Thursday. Liverpool previously had targeted its Sept. 12 visit to Manchester United as a potential return date for Sturridge, but the striker won’t be fit and sharp enough in time to face the Red Devils.

After the trip to Manchester United, Liverpool visits Bordeaux on Sept. 17. Liverpool then will host Norwich City on Sept. 20, Carlisle on Sept. 23, Aston Villa on Sept. 26, and Sion on Oct. 1.

Sturridge is expected to participate in full practice sessions following the current international break, and the Reds hope he will be available for selection before the end of the month.

Sturridge missed most of last season with a succession of calf and thigh injuries. He underwent hip surgery in May and spent much of the ensuing months doing rehabilitation work in the Boston area.

Sturridge returned to Liverpool last week, but the Reds will gradually bring him back into contention for playing time rather than throwing him into the deep end as early as they can.

It only makes sense. 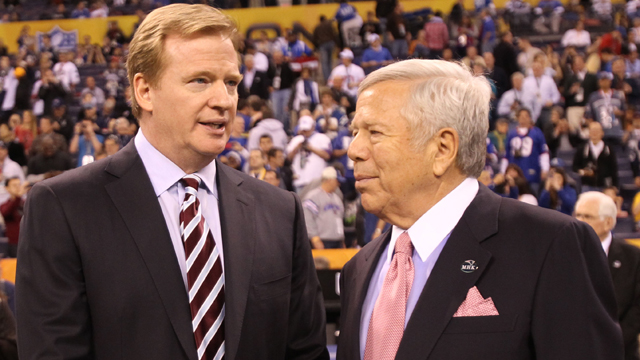 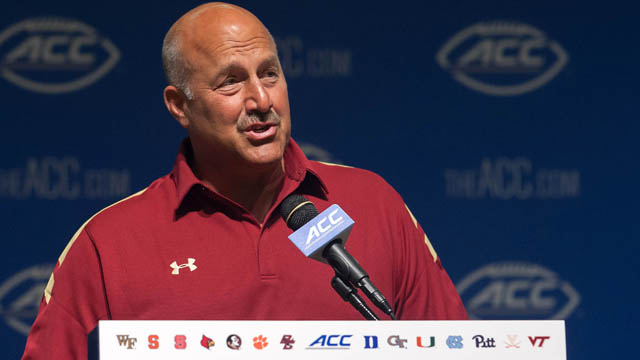