Rich Peverley announced his retirement Friday after an eight-year NHL career. He spent his last two seasons as a member of the Dallas Stars, but didn’t play in 2014-15 after recovering from a cardiac incident suffered in a March 2014 game against the Columbus Blue Jackets.

Peverley spent a little more than two seasons with the Boston Bruins after being acquired at the 2011 trade deadline. Although his career in Boston was short, he always will have a special place in Bruins lore.

The B’s needed someone to step up when first-line winger Nathan Horton was knocked out of the 2011 Stanley Cup Final by a vicious head shot from Vancouver Canucks defenseman Aaron Rome in Game 3.

Horton had proven to be a clutch performer in the previous three rounds, scoring the series-winning goal in Round 1 against the Montreal Canadiens and Eastern Conference Final versus the Tampa Bay Lightning — both in Game 7s.

Peverley was asked to fill the void, and he did a fantastic job.

After replacing Horton at right wing alongside Milan Lucic and David Krejci, he tallied an assist in Game 3, then played a huge role in Game 4 with two goals. That included the opening tally 12 minutes into the contest, which Boston won 4-0 to tie the series.

Peverley tallied an assist in the Game 6 victory and finished the series with four points. He added speed, skill and creativity to that line, and it created problems for the Canucks throughout the series. The Bruins outscored the Canucks 21-4 after Horton’s injury.

In the previous rounds of that playoff run, Peverley tallied five points in the seven-game quarterfinals triumph over the Canadiens and scored an empty-net clincher in Game 5 of the conference final.

In addition to his on-ice contributions, Peverley was a great teammate and a well-respected player in the locker room. He received plenty of support after announcing his retirement, including a tweet from Tyler Seguin, who was traded from the Bruins to the Stars, along with Peverley, in July of 2013.

Peverley’s career ended too early, but he should be very proud of what he accomplished. He went from an undrafted rookie to a Stanley Cup champion who played 501 NHL games (including playoffs).

Not bad at all. 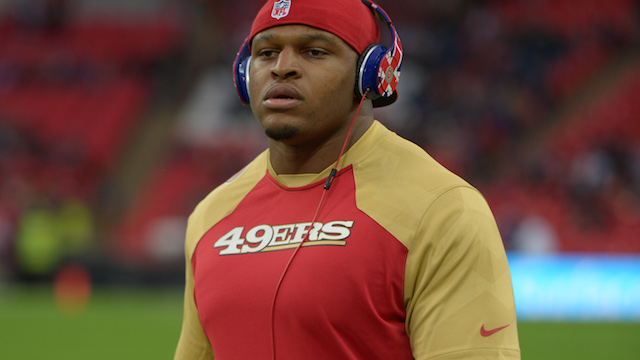 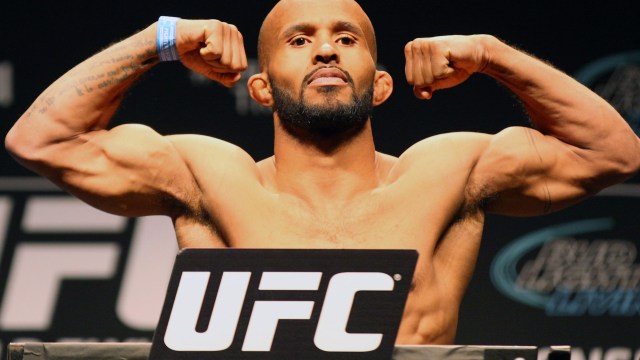