Robert Kraft met the guy responsible for getting his quarterback back on the field.

While some fans and media members from rival cities found the meeting between Kraft and Berman a little fishy, a Patriots representative told the New York Post’s “Page Six” that it was just a coincidence the two met at the star-studded affair.

?It was a chance encounter at a social event with hundreds of guests,? the rep said. ?There was a brief introduction and an exchange of pleasantries that lasted no more than a couple of minutes.?

Either way, Kraft and Berman running into each other after the decision means nothing. It would only be a problem if the trial was still going on. 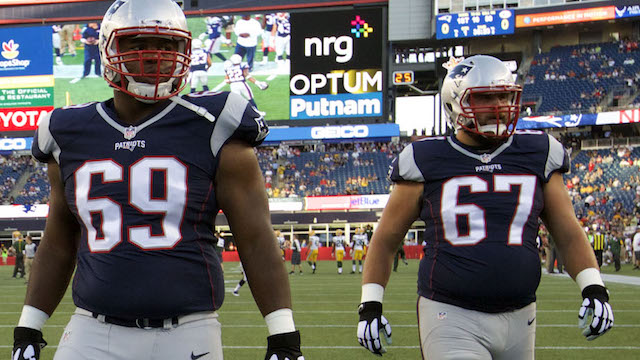 David Ortiz, Pablo Sandoval Back In Lineup For Red Sox Vs. Blue Jays