The United States failed to pull off an upset Sunday in its 2015 Rugby World Cup opener.

Facing a Samoa side that defeated the U.S. by just five points two months ago, the Eagles remained within striking distance but ultimately fell short in a 25-16 loss in Brighton, England.

Each team found the try zone twice, but five Samoan penalty kicks — including four by flyhalf Tusi Pisi — proved to be the difference against a U.S. squad that could not stay out of its own way.

Chris Wyles and Chris Baumann each scored a try for the Americans, and A.J. McGinty slotted two penalties but missed wide on each of his two conversion kicks.

Up next for the Eagles is a date next Sunday with Scotland, which opens its World Cup schedule Wednesday against Japan.

Here are rest of this weekend’s World Cup results:

Friday
England 35, Fiji 11: The tournament hosts outscored the Fijians 17-3 in the second half to run away with the tournament’s opening match. Fullback Mike Brown scored two tries for England, and Owen Farrell added two penalty kicks after replacing starting flyhalf George Ford in the 62nd minute. Winger Nemani Nadolo notched a try and a penalty to record eight of Fiji’s 11 points.

Saturday
Georgia 17, Tonga 10: Georgia built a 17-3 lead, then held off a late charge to complete the upset of a Tongan squad ranked five spots higher in rugby’s world rankings. No. 8 Mamuka Gorgodze finished with 27 tackles to earn man of the match honors.

Ireland 50, Canada 7: This one was over early, as Ireland took advantage of a Canada yellow card to rack up three tries between the 18th and 28th minutes. Six different players dotted down tries for the Irish — who led 29-0 at half — and flyhalf Johnny Sexton also added three successful conversions and a penalty kick to finish with a game-high 20 points. Canada’s lone try — scored by winger D.T.H. van der Merwe — did not come until the 68th minute.

Japan 34, South Africa 32: In arguably the greatest upset in Rugby World Cup history and a match that’s sure to go down as one of the tournament’s best, the Brave Blossoms shocked the mighty Springboks to earn just their second World Cup win ever. Fullback Ayumu Goromaru accounted for 24 of Japan’s points, and Karne Hesketh scored the game-winning try in the 84th minute of a match that featured six lead changes and three ties. Entering Sunday, Japan’s lone World Cup win had come over Zimbabwe back in 1991.

France 32, Italy 10: Les Bleus breezed past the Azurri, thanks to the work of Frederic Michalak’s foot. The 32-year-old flyhalf went 5-for-7 on penalty kicks and 2-for-2 on conversions as France improved to 34-3 all time against its fellow Six Nations participant.

Sunday
Wales 54, Uruguay 9: Playing on home soil in Cardiff, the Welshmen stampeded into the try zone at will in the biggest blowout of opening weekend. Center Cory Allen led the way with three tries, scrumhalf Gareth Davies added two and three others tallied one apiece. Uruguay failed to manage even a single try, with all nine of its points coming via Felipe Berchesi penalty kicks.

New Zealand 26, Australia 16: The Pumas gave the defending World Cup champions a serious scare, leading at halftime before being outscored 14-3 over the final 40 minutes. Dan Carter kept the All Blacks close by nailing four first-half penalties, and tries by scrumhalf Aaron Smith and reserve flanker Sam Cane allowed New Zealand to pull away down the stretch. 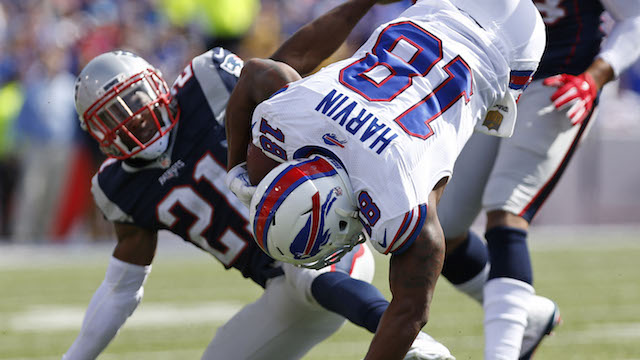 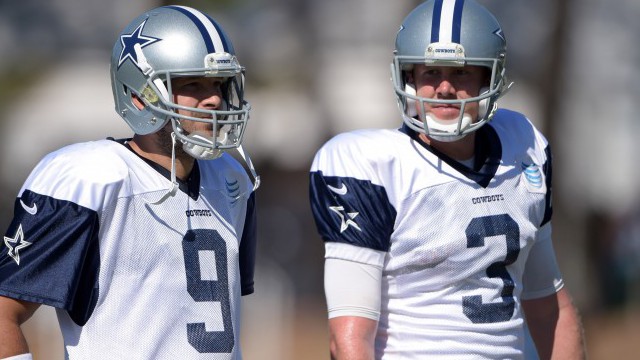