FOXBORO, Mass. — Ryan Wendell wouldn’t specify the illness that has prevented him from practicing, but the New England Patriots offensive lineman was in good spirits Friday in the locker room.

Wendell first was listed on the injury report last Wednesday, when he was limited in practice with an illness. He was limited again Thursday, but now has sat out of four consecutive practices. He has stayed around the team, however, as he deals with what he called a “personal medical issue.”

“Like it was listed, as illness, that simply means I wasn’t feeling up to doing my job for matters out of my own hands,” Wendell said. “As soon as the doctors and trainers tell me I’m well enough to go, I’ll be out there.”

Wendell had a message for Patriots fans worried about the prospective starting offensive lineman.

“The biggest thing to say is I don’t know how it is anywhere else, but to have the staff that we have, especially the relationship we have with all of the doctors from Mass General Hospital and everything like that, we have top-of-the-line health care,” Wendell said. “I’m so grateful and blessed to be at a place where I can get the kind of treatment that’s most effective. I have confidence in our staff and our trainers and medical staff to help me get back as soon as possible.”

Wendell was named a starter this offseason after he started 12 games last year at right guard, helping tie together the Patriots’ offensive line, which came out of the gate struggling. Wendell was expected to start at left guard this season, but his summer was hampered by offseason shoulder surgery. He was inactive in Week 1 despite not being listed on the injury report.

Despite looking forward to getting back to practicing with his teammates, Wendell wouldn’t give a specific timetable for his return.

Wendell was laughing and smiling while talking to reporters, so the illness doesn’t appear to have him down.

“Any day I get to be in here with the guys is a good day,” Wendell said. “Any day I can be out on the field is a better day, so hopefully I can get back soon.” 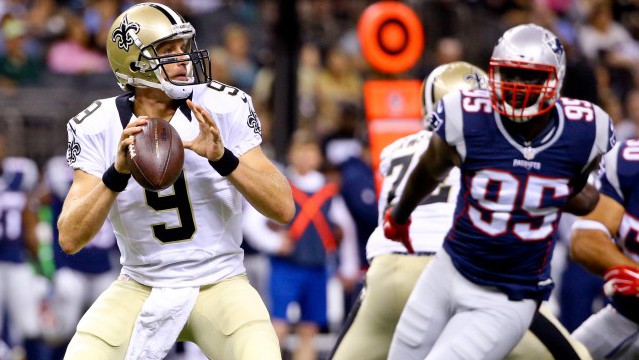 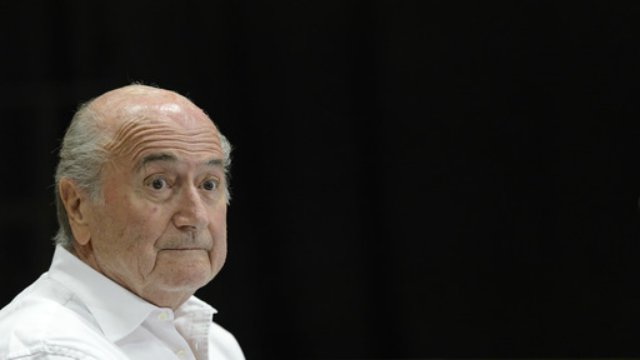