Yahoo! Sports’ Jeff Passan published his list of minor league All-Stars on Thursday, and included in the piece was one sentence that will make Boston Red Sox fans very excited for the future.

Passan dubbed Red Sox top prospect Yoan Moncada the best second baseman in all of Minor League Baseball and quoted one scout as saying the 20-year-old Cuban is “the closest thing to Trout I?ve seen.?

The Trout he’s referring to is, of course, Los Angeles Angels superstar Mike Trout, the reigning American League MVP who frequently is called the best player in baseball. So, yeah, not a bad guy to be compared to.

Moncada tore up the Single-A South Atlantic League after a slow start to his first professional season, elevating his slash line from .200/.287/.289 on June 20 to .278/.380/.438 at season’s end. His .817 OPS ranked second on the Greenville Drive roster behind 2015 first-round draft pick Andrew Benintendi (who played in just 19 games to Moncada’s 81), and his 49 stolen bases were good for fourth in all of Single-A.

“Where the switch-hitting Moncada plays remains a question,” Passan wrote, “… but wherever it is, scouts agree: He?s going to be great.”

Given the current state of Boston’s major league club, that’s exactly what the Red Sox want to hear. 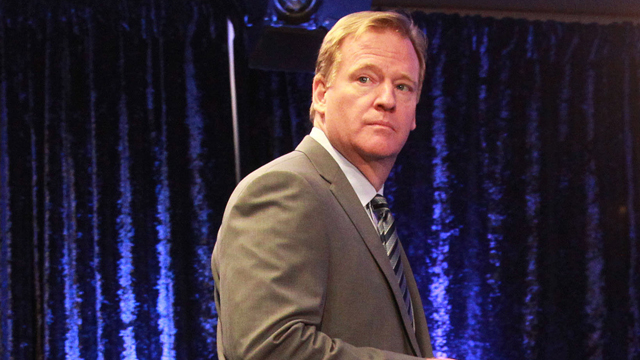 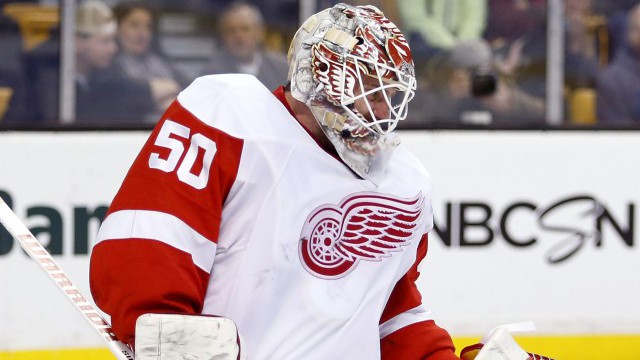