When you’re the reigning NBA Most Valuable Player, you can afford to take a few shots at your coaching staff.

So don’t mind Stephen Curry if he does just that.

A report surfaced Tuesday that the Golden State Warriors are in “advanced negotiations” with Steve Nash to bring the retired NBA point guard on as a part-time player development consultant.

Curry apparently caught wind of this news and decided to seize the opportunity by throwing some shade at Steve Kerr and the Warriors coaches.

Finally we get a decent coach around here....ðŸ‘€

Curry has a great relationship with with Kerr — as evidenced by their chemistry that helped Golden State capture its first NBA title since 1975 — so it’s clear the point guard is just having some light-hearted fun.

Either way, the Warriors bringing Nash on board would be a great benefit to Curry, because we all know he needs to work on his shooting. 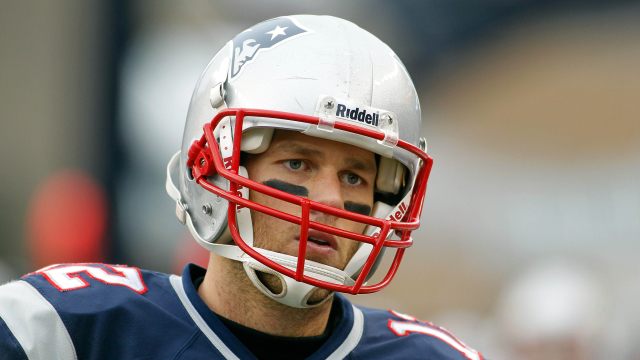 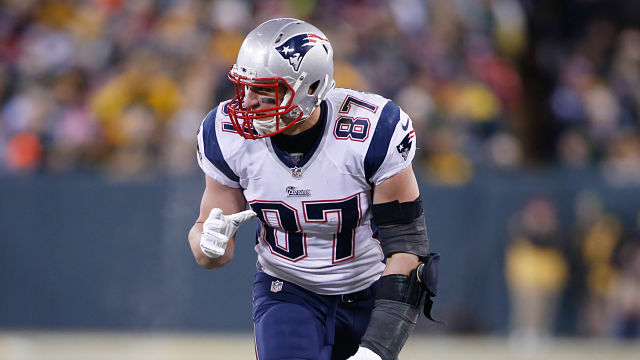