Is it Tebow Time in Big D?

Tim Tebow couldn’t land a job with the Philadelphia Eagles despite a few preseason highlights, but some Dallas Cowboys fans immediately turned their attention to the polarizing quarterback Sunday after Tony Romo suffered an injury that’s expected to sideline him for eight to 10 weeks.

It’s unclear whether the Cowboys have any interest whatsoever in Tebow. They could just roll with Brandon Weeden — not the best option, but whatever — and hope Romo comes back in time for a playoff push. They also could consider other free-agent quarterbacks and/or trade targets.

But that’s no fun. Tebow remains a popular guy, for whatever reason, and him quarterbacking Jerry Jones’ squad definitely would make for good theater, if nothing else.

I think we?re all in agreement, the Cowboys only have one option right now ? TEBOW.

Cowboys need to put Tebow as their starter

If the Cowboys get Tim Tebow they'll be in the Super Bowl ?

If the Cowboys pick up Tebow (long shot) I'm so getting a jersey! #tebowing

So is Tim Tebow waiting by the phone today for the #Cowboys to call? pic.twitter.com/9oQIhlRrvj

"Hey Mr. Tebow how are you?" #Cowboys pic.twitter.com/LaPy6Ctilm

Yes, Stephen Jones said the #Cowboys would consider Tim Tebow. No, I don't think he was remotely serious.

To be fair, not everyone’s sold on the idea.

The Governor of The State of Texas wants The Cowboys to sign Tim Tebow. This is why Politics and football should not mix

Please stop linking Tim Tebow and RG3 to Dallas for an injured Tony Romo. The Cowboys need a quarterback not a circus

Because the Cowboys like QBs who can throw an NFL regulation sized football. That's my 1 Tebow reply for the day. https://t.co/HzTXBjR11p

If I get one more person tells me that the #Cowboys should sign Tim Tebow or trade for RGIII, I'm going to lose it! 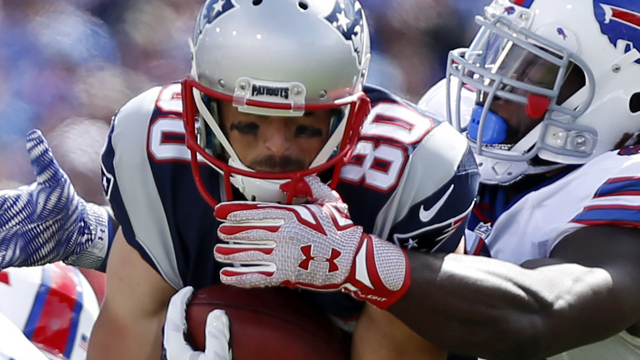 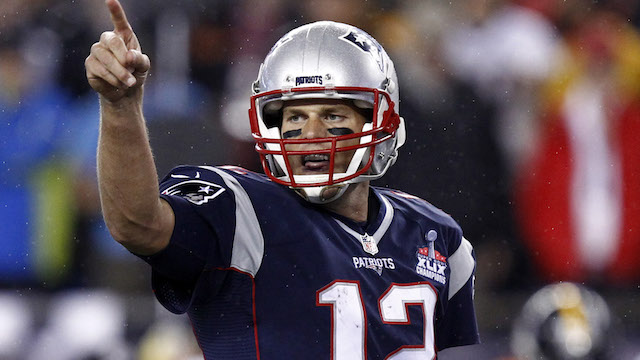