If you loved the courtroom sketch of Tom Brady so much that you want to wear it on your body, then you’re in luck.

Courtroom artist Jane Rosenberg’s terrible rendering of the New England Patriots quarterback went viral in August after Brady’s first federal court hearing for his now-nullified suspension. But now that Deflategate is almost over, it seems as though some folks don’t want it to die.

The skirt is produced by retailer Redbubble, but it seems as though the version Nichols posted is gone. We’re guessing it must have flown off the online shelves.

However, there is a slightly different version available, but it costs a little more at $40.84. And if pencil skirts aren’t your thing, there’s also a T-shirt. Redbubble is in the business of putting prints on clothing and other household items, so the Brady sketch fun doesn’t end there. If you’d rather not wear the quarterback’s melting face, then you could also settle for stickers, phone cases, mugs and much, much more. 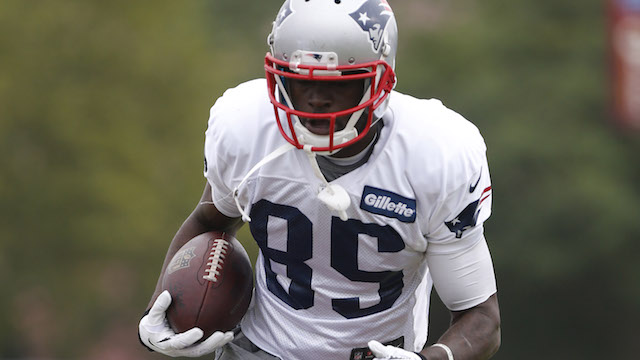 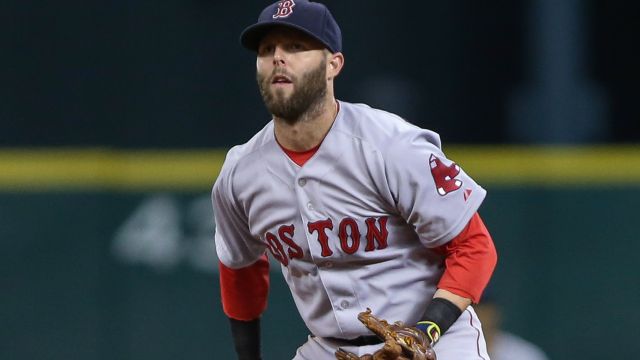