Even with kickoff to the 2015 NFL season still about an hour away, the New England Patriots quarterback was greeted with thunderous applause Thursday night as he took the Gillette Stadium field ahead of the season opener against the Pittsburgh Steelers.

Brady was making his first appearance in front of Patriots fans since his four-game suspension was lifted by U.S. District Court Judge Richard Berman on Sept. 3. The crowd, as you might imagine, let Brady hear it in his return to center stage.

Tom Brady is in the house and the house is about to come down. pic.twitter.com/RpCL48InFA 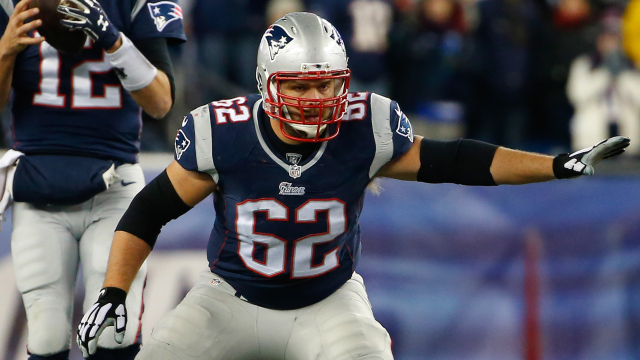 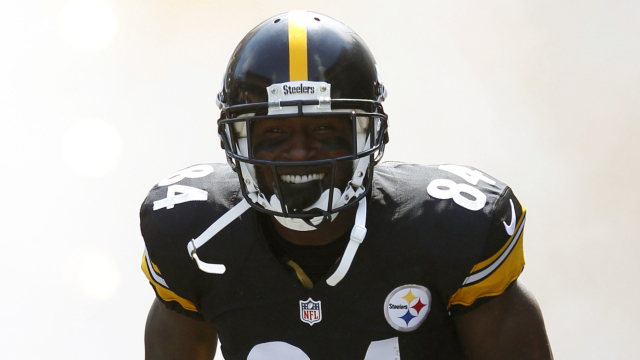