Tom Brady is one of the best quarterbacks of all time, but he certainly wasn’t recruited out of high school like he would be one.

The New England Patriots quarterback has ascended to unbelievable levels in his 15-season NFL career, winning four Super Bowls and making the case to be the greatest to ever play the game. However, Brady’s story is, to an extent, that of an underdog.

By this point, everyone knows Brady was the 199th pick of the 2000 NFL Draft and wasn’t expected to contribute much, if at all, early in his career. But what’s not often discussed is that Brady wasn’t highly recruited out of high school. Sure, there was interest, but schools weren’t exactly kicking in the Brady family’s door to offer a scholarship.

“You just don?t know, though,” Brady’s father, Tom Brady Sr., told Bleacher Report. “You don?t know what coaches are looking for. We just figured we?d cast a wide net out there and see who might be interested.”

The video highlight packages helped gain the QB some exposure, and he eventually cut his list to five schools: Cal, USC, Stanford, Illinois and Michigan.

?When it came to our office, they forwarded it to me since (West Coast) is my territory,? Harris told Bleacher Report. “So I was the first person to look at it, and I liked what I saw. Then I showed it to Kit Cartwright, who was our quarterback coach. Kit said he looked pretty good. Then we showed it to head coach Gary Moeller. He agreed with us that it looks like he?s a kid who can play quarterback for Michigan.”

Eventually, Brady did end up at Michigan. The rest, as they say, is history.

See some of the highlight tapes — which actually were posted to YouTube in 2008 — below. 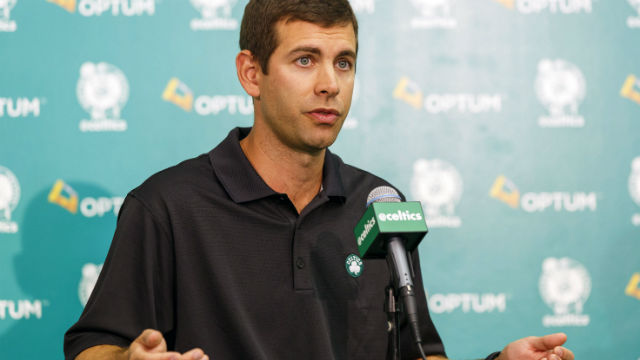 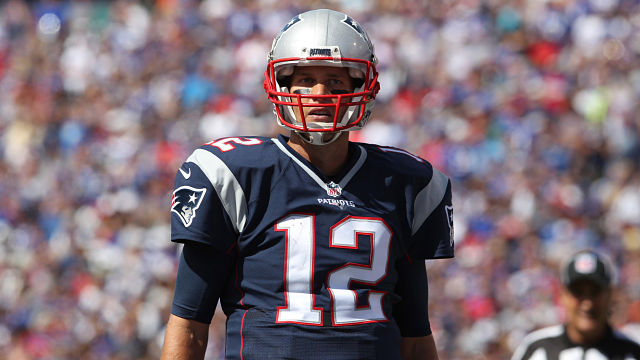