All eyes were on Tom Brady entering the New England Patriots’ Week 1 matchup against the Pittsburgh Steelers on Thursday night, but a different player stole the show in the 28-21 win.

Brady had plenty of praise for his top target in his weekly interview with WEEI’s “Dennis & Callahan” on Monday.

“He?s worked his ass off. He?s just a force out there. Nobody works harder than him, and overcome what he?s overcome. He?s a great player for our team. He sets the tone — his attitude, his work ethic, his enthusiasm. I love being out there with him. He?s just an incredible player, incredible teammate. Nobody?s happier for him than me.?

A lot was made, rightly so, of the Steelers leaving Gronk wide open on a few occasions, sometimes not covering him at all. Pittsburgh made a number of mistakes, but the Patriots deserve some credit for moving him around in each formation.

“And I think that?s what we try to do also as an offense. Look, we?re trying to put pressure on them, we?re trying to get them to screw things up. We?re not trying to just make it easy for them — ?This is where he?s going to line up on every play, and this is all you have to do to defend him.? You?ve got to figure out a multitude of ways to get him open.?

The Patriots will travel to Buffalo for a Week 2 matchup against the Bills on Sunday. Gronkowski played in one game against the Bills last season, and he had seven receptions for 94 yards in a 37-22 Week 6 win. 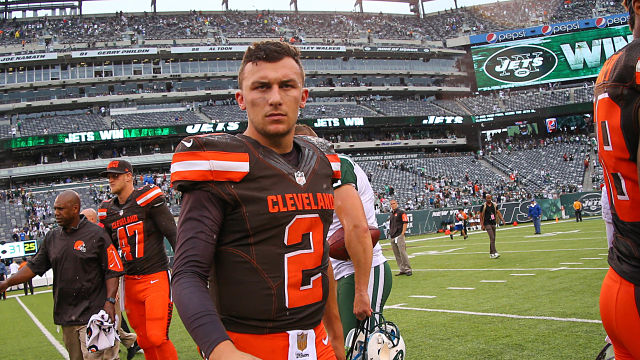 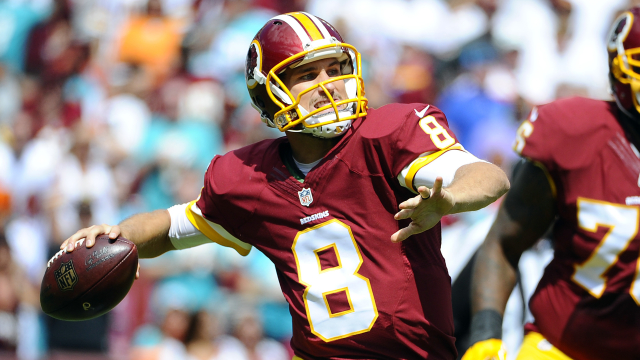