Rapper Snoop Dogg is a Pittsburgh Steelers fan and unafraid to show it. He’s also arguably the world’s biggest proponent of marijuana, and doesn’t hide that either.

So when New England Patriots quarterback Tom Brady’s four-game suspension was nullified Thursday — while Steelers running back Le’Veon Bell will sit out the first two games of the season because he was caught smoking marijuana — the famous rapper took to Instagram to vent his frustrations (and some other things).

Do we get leveon bell 26 bac for game one or does this rule just apply to qbs? Nfl. Ain't right we not gone complain we gone ball steeler nation ???????

Of course, Bell isn’t the first player to be punished for using marijuana. Fellow Steelers teammate Martavis Bryant will miss the first four games of the season for alleged repeated use of marijuana, while Patriots running back LeGarrette Blount — who was with Bell at the time of the infraction — will miss the opening game of the season. Cleveland Browns wideout Josh Gordon currently is serving a year-long suspension for smoking marijuana.

So it seems Snoop isn’t actually mad that Brady gets to play, but he just wants NFL commissioner Roger Goodell to drop Bell’s suspension — and his problem with marijuana — like it’s hot.

After all, Snoop does have a history with the Patriots. 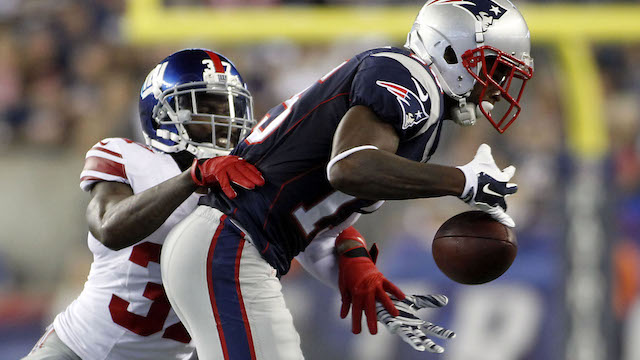