The Dallas Cowboys could have survived without No. 1 wide receiver Dez Bryant. But the loss of starting quarterback Tony Romo, who fractured his left clavicle in Sunday’s Week 2 win over the Philadelphia Eagles, has left the NFC East race wide open.

It’s the same injury that forced him to miss 10 games in 2010. This one could result in a similar outcome.

Romo is one of the toughest quarterbacks in the NFL. He made his Cowboys debut in Week 8 of the 2006 season and has missed just 15 games despite suffering through multiple injuries over that span. Dallas is 77-48 with Romo, compared to 6-9 without him.

In addition to Romo, Cowboys tight end Jason Witten sprained both of his ankles and a knee against the Eagles, per ESPN.

What does Romo’s injury mean for fantasy football owners?

A trade always is a good option, especially if you have depth to deal from at another position. Romo should be back in time for the fantasy playoffs, though, so owners don’t have to give up on him entirely at this point.

The waiver wire could be of some help, too, with Johnny Manziel of the Cleveland Browns and Tyrod Taylor of the Buffalo Bills among the best pickups entering Week 3. Brandon Weeden, who replaced Romo and completed all seven of his passes for 73 yards and a touchdown, is worth a look for owners in deep leagues.

Cowboys receiver Terrance Williams should still be a mid to low WR2 in most fantasy leagues. He caught a touchdown from Weeden and is Dallas’ most talented and reliable receiver with Bryant out of the lineup. Williams has nine receptions on 15 targets for 144 yards and two touchdowns through two games.

Witten, like Romo, is as tough as they come. He has 15 receptions on 17 targets for 116 yards and two touchdowns through two weeks. As a sure-handed pass-catcher all over the field, especially in the red zone, Witten will be a favorite target of whoever plays quarterback for the Cowboys.

There aren’t any reports questioning Witten’s status for Week 3, and if he plays, the veteran tight end still should be started in just about every fantasy league.

Two players who could see their fantasy values rise as a result of Romo’s injury are running backs Joseph Randle and Darren McFadden. Randle is the starter and worth a play as a flex option.

Dallas’ upcoming schedule isn’t too bad from a fantasy perspective, either. Four of the next five Cowboys opponents rank 21st or worse in passing yards allowed, including the Atlanta Falcons (29th) next week and the New York Giants (32nd) in Week 7.

The Cowboys have been hurt badly by injuries, but there’s no reason to relegate a lot of their players to your fantasy team’s bench. Dallas’ offense still is capable of being productive, especially with one of the league’s best offensive lines. 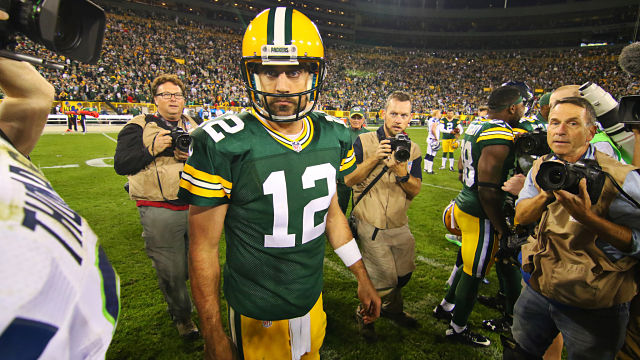 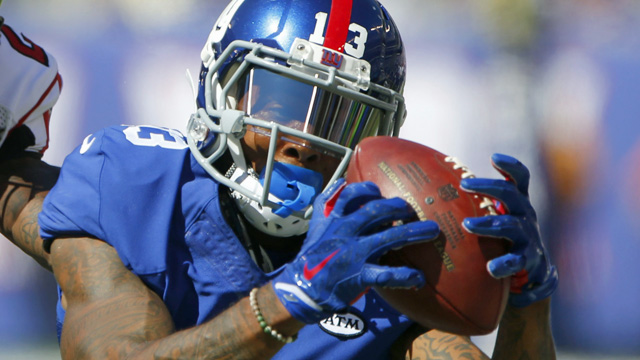