Jordan Spieth used to be a lock for Tour Player of the Year, but Jason Day is making a strong closing argument.

That debate will be settled once and for all when the 2014-15 PGA Tour season comes to a close this weekend at the Tour Championship at East Lake Golf Course in Atlanta. But that’s far from the only storyline surrounding the final leg of the FedEx Cup playoffs.

Here’s a look at some of the headlines heading into this weekend:

Spieth blasted onto the scene by winning the year’s first two majors — The Masters and U.S. Open. Normally, that would be more than enough to claim top player honors, but what Day has done to close out the year is simply extraordinary.

Day has won four of the last six tournaments, including his first major at the PGA Championship. He also won two of the first three legs of the FedEx Cup playoffs. That incredible run catapulted him up to No. 1 in the World Golf Rankings, over Spieth and Rory McIlroy.

“It might change people’s minds about it if I go ahead and win next week and win the FedEx Cup,” Day told ESPN.com’s Bob Harig of his chances of winning player of the year. “That’ll definitely move some heads, I think.

“I think it’s him, but I’m hoping I can go and win next week and get people talking about it a lot more.”

Ultimately, the golfers vote on who wins Tour Player of the Year, a decision that is getting harder and harder by the week.

The path couldn’t be more clear for Rickie Fowler, Henrik Stenson, Bubba Watson, Day and Spieth. If any of those five win the Tour championship, they will also win the FedEx Cup. There are also ways for these five players to win the cup without coming in first.

Unfortunately for the other 24 players, they need to win the Tour Championship AND get some help from the field to take home the $10 million winner’s check.

It’s almost impossible to pick against Day. He is simply unstoppable. Every part of his game is working flawlessly right now. So it feels like the Tour Championship is his to lose, whether that’s fair or not.

But he certainly isn’t the only one who could win this weekend. After missing the cut in the first two playoff events, Spieth rebounded in a big way at the BMW Championship last weekend. If that Spieth shows up at East Lake, he will be a formidable opponent. 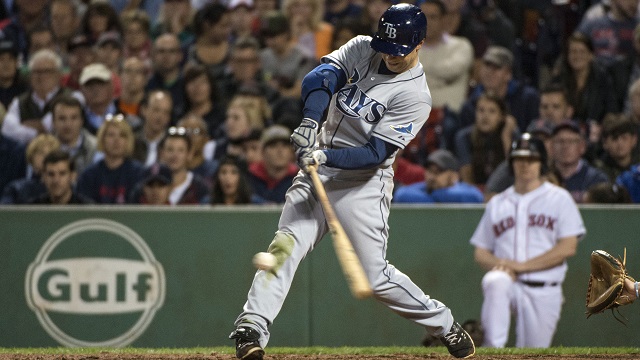 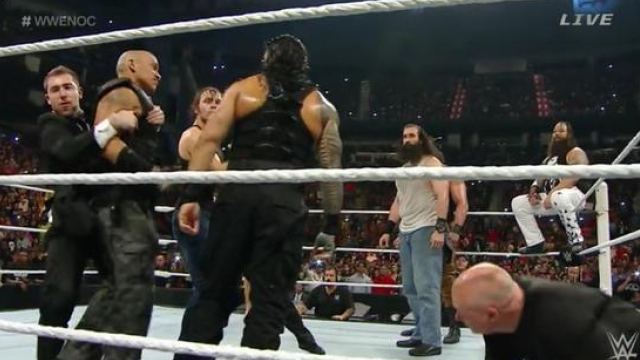 Report: WWE Fan Gets 10 Days In Jail For Jumping Into Ring (Video)