USA-Brazil Preview: Five Things To Watch For In USMNT vs. Selecao At Gillette Stadium - NESN.com Skip to content

Playtime is coming to an end for the men’s national soccer teams of the United States and Brazil.

The U.S. and Brazil have the most important of business to attend to next month. Team USA will face Mexico on Oct. 10 in the CONCACAF Cup, a one-game playoff to determine CONCACAF’s representative in the 2017 FIFA Confederations Cup, and Brazil will start the marathon that is FIFA World Cup qualifying in the COMNEBOL region, South America’s confederation, with games against Chile and Venezuela. But first things first.

The U.S. and Brazil will play each other Tuesday at Gillette Stadium in Foxboro, Mass., in an exhibition game, which represents their last chance to fine-tune their approach before October’s crunch contests. Both teams are hoping for positive results and encouraging performances from their players, who undoubtedly will do their best in order to remain in the good graces of Jurgen Klinsmann and Dunga, head coaches of the United States and Brazil, respectively.

A mix of Team USA supporters, Brazil fans and neutrals will make up the healthy crowd at Gillette Stadium. Here are some things to watch out for in the high-profile exhibition.

Brazil historically dominates Team USA
Brazil has won five World Cup titles. The United States hopes to one day break into the highest echelons but has far to go. Brazil has won 16 of the 17 games it has played against the United States, most recently a 4-1 victory in May 2012.

Team USA is hoping to earn a rare and famous win over Brazil, but such a result is unlikely. The Americans can earn a moral victory merely by controlling a chunk of the game, putting Brazil under pressure and creating (and perhaps finishing) some chances. That’s not too much to ask from Klinsmann’s crew, which allowed Peru far too much time and space on the ball in the first half of its 2-1 win Friday.

Center back Geoff Cameron, 30, grew up 10 miles away from Foxboro in Attleboro, Mass., and forged a successful career, which has taken him from MLS to England’s Premier League with Stoke City and on Team USA.

Alejandro Bedoya, 28, played for Boston College in 2007 and 2008. He now plays for French club Nantes when he’s not representing the United States.

Jermaine Jones, 33, is a key presence in the midfield for the resurgent New England Revolution, who play their home games at Gillette Stadium.

Bedoya, Cameron and Jones likely will have a host of family and friends in attendance as they play at Gillette Stadium for the first time in their international careers.

How much will Neymar play?
Neymar is the captain and star of the show whenever Brazil plays at home or abroad, but he only played 10 minutes in Brazil’s win over Costa Rica on Saturday. Did Dunga decide to bench Neymar because he just recovered from the mumps and limped out of a practice session Thursday, or was it for other reasons?

ESPN Brazil reports Neymar wasn’t happy about sitting for so long, regardless of the reason.

“Being benched is not something I’m used to and I’m not willing to get used to it,” Neymar said, according to ESPN. “I want to play and I’m always working to be amongst the starting XI.”

Neymar will be suspended for Brazil’s World Cup qualifiers next month. Maybe Dunga will give another player more minutes in order to gaugue his readiness play in Neymar’s absence.

Liverpool’s boys from Brazil
Philippe Coutinho and Roberto Firmino are in Brazil’s latest squad. Firmino didn’t play against Costa Rica, and Coutinho played just 25 minutes. We’ll see whether they can make magic together, as Ronaldinho predicted, in Foxboro.

29 – @JozyAltidore now has 29 goals for #USMNT, just one behind @BMcBride20 for fourth all-time. Charging. 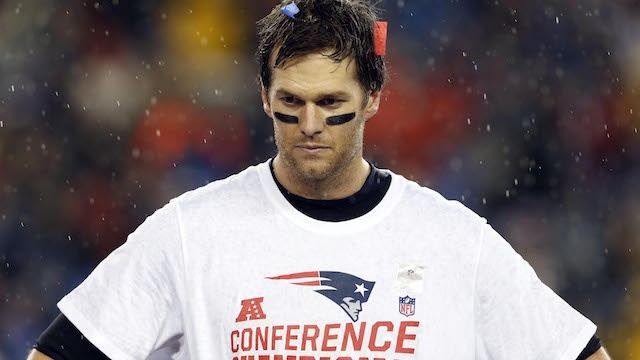 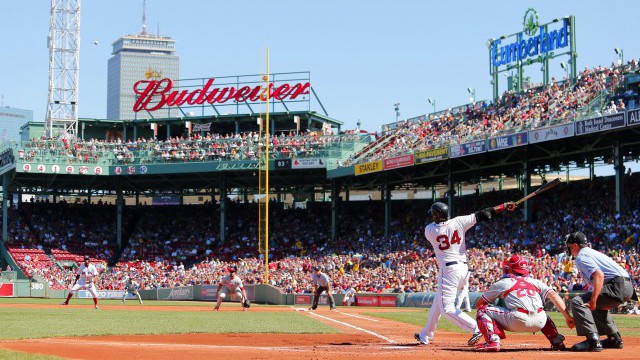