Mark Teixeira has been one of the New York Yankees’ top contributors this season, but they’ll have to finish it without him.

The Yankees announced Friday that Teixeira will miss the rest of the season with a leg injury. A recent MRI revealed the veteran first baseman has a fracture in his right leg, and the expected recovery time is three months.

The Yankees are battling the Toronto Blue Jays for the American League East crown, entering play Friday 1 1/2 games out of first place. The teams will play a crucial three-game series this weekend. 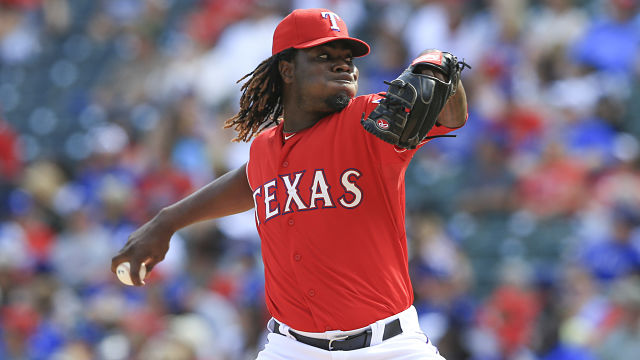 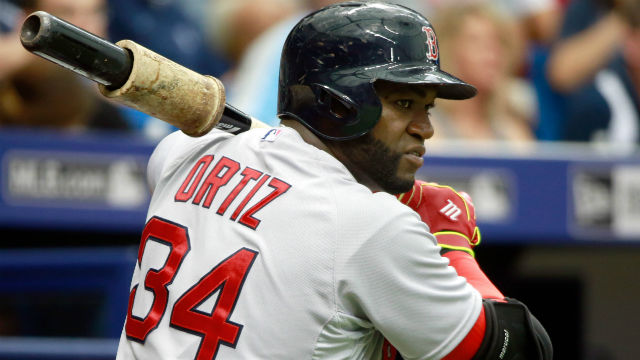