There’s no question that Tom Brady and Aaron Rodgers are two of the best quarterbacks in the NFL. But who is better?

A slim majority of respondents (34 percent) said Rodgers was the better quarterback, while 32 percent picked Brady and 34 percent were not sure. The poll was conducted from Oct 1 to Oct. 4.

The reality is you can’t go wrong with either quarterback. Rodgers has completed 72.4 percent of his passes and has a passer rating of 125.9 through four games for the Green Bay Packers this season. Meanwhile, Brady isn’t too far behind with a 72.2 completion percentage and a 119.6 passer rating in three contests. Neither quarterback has thrown an interception and both are undefeated through Week 4.

But debates are fun. And this remains a close one. 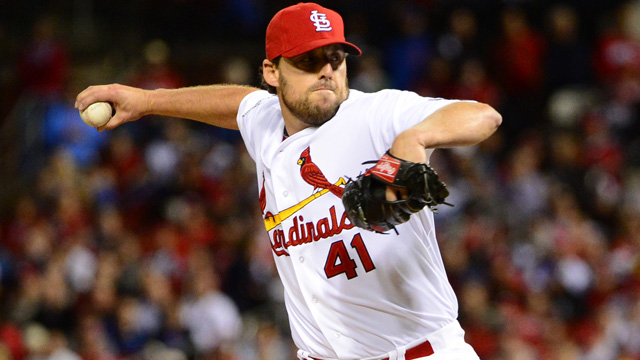 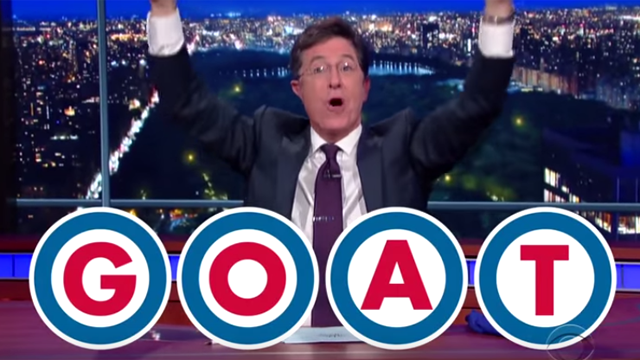