Through nearly three-and-a-half quarters Sunday afternoon, the Denver Broncos had scored just one touchdown. And Peyton Manning’s offense had nothing to do with it.

Instead, the score came courtesy of Broncos cornerback Aqib Talib, who intercepted a pass by Cleveland Browns quarterback Josh McCown and took it 63 yards to the house.

Judging by how early Talib began his celebration, the former New England Patriot almost immediately knew that he was gone.

Defense was the difference Sunday for the Broncos, who received a subpar performance from Manning (26 of 48, one touchdown, three picks) yet still won 26-23 in overtime to remain undefeated. 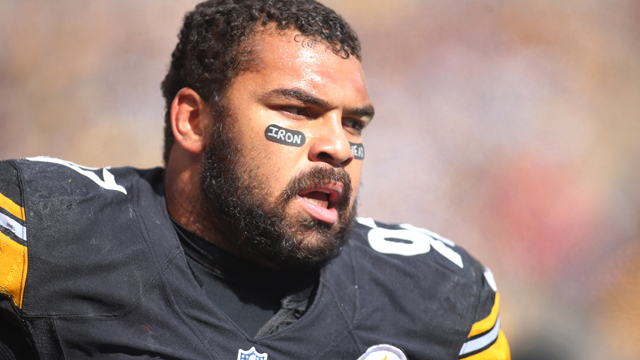 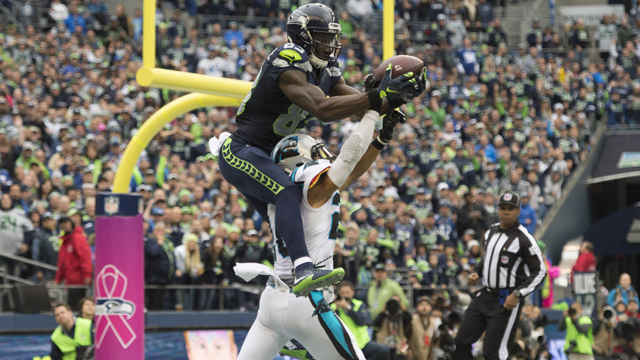