Schweinsteiger is considering whether to sue a Hong Kong toy manufacturer for producing a doll of a Nazi-soldier doll that bears both his likeness and name, according to the BBC.

“The Manchester United midfielder’s management company put the matter into the hands of their German-based lawyers earlier this week,” the BBC reports. “The dolls, named ‘World War II Army Supply Duty – Bastian’, are made in China by Dragon in Dream.”

As captain of Germany’s national team and midfielder for Manchester United, Schweinsteiger is a worldwide standard-bearer for German soccer. The 31-year-old willingly shoulders his on- and off-field responsibilities as a soccer player, but probably won’t want to embody the darkest chapter in Germany’s recent history.

Dragon in Dream defended its use of the Schweinsteiger-esque depiction, claiming it resembles their idea of an everyday German.

“We don’t sell any figures which resemble footballers,” a Dragon Dream spokesperson told German newspaper Bild, according to the BBC. “It is a complete coincidence that the figure ‘Bastian’ looks like Schweinsteiger.”

“We thought that all Germans look like that. Bastian is also a very common name in Germany.”

Polite society in Germany and beyond frowns on people dressing up like Nazis and probably feels the same about clothing others in such a manner — even if they’re dolls. 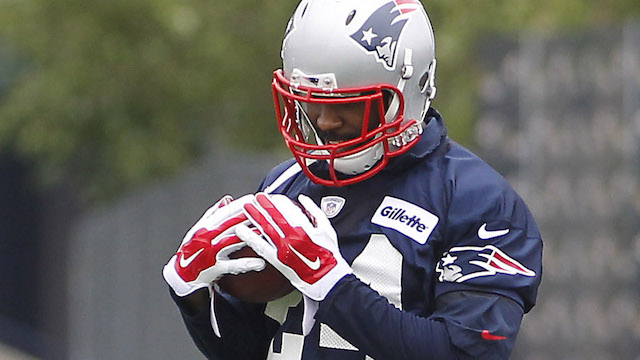 Julian Edelman: Darrelle Revis ‘Definitely Made Me A Better Receiver’ 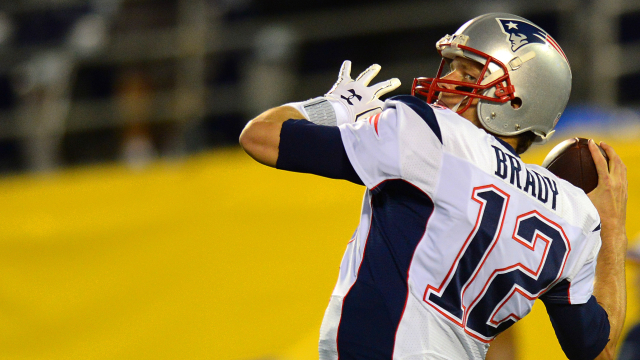