BOSTON — The Bruins got back on the horse out West. Now, they’re looking to get back to .500.

Boston will go for its third consecutive win Wednesday night as it returns home to host the Philadelphia Flyers at TD Garden.

Among those who will not be in uniform is winger Matt Beleskey, who has been ruled out with an upper body injury. Brett Connolly, who was a healthy scratch for Saturday’s win over the Arizona Coyotes, will replace Beleskey in the lineup.

Center Patrice Bergeron missed Wednesday’s morning skate to attend the birth of his first child, but the team confirmed he will play against the Flyers, who are off to a 2-2-1 start in their first season under coach Dave Hakstol.

Bruins defenseman Joe Morrow (flu) returned to practice Tuesday but is not expected to play.

Here are the projected lines and parings for both teams: 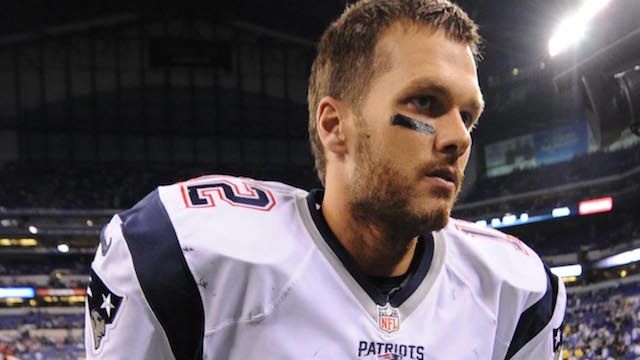