FOXBORO, Mass. — Bill Belichick’s message was clear Wednesday morning: Despite being ravaged by injuries, the Dallas Cowboys are not to be taken lightly.

The New England Patriots head coach was liberal with his praise, applauding every aspect of the Cowboys’ team, including the coaches. The Cowboys will be without their best two offensive players Sunday, as quarterback Tony Romo remains on short-term injured reserve with a broken collar bone and wide receiver Dez Bryant sits out with a broken foot.

Despite the injuries, Belichick hasn’t seen the Cowboys’ switch up their offensive attack.

“I don’t think they’ve changed their scheme a lot,” Belichick said. “They’re a game-plan team. They change from week to week, regardless who the quarterback is. No. It looks like Weeden has a lot of talent. He can make all the throws. I don’t think that’s an issue. Again, they have good skill players — at tight end, running back and receiver. They have a lot of depth. (Gavin) Escobar is like having another receiver. He’s a big guy who can get the ball down the field. He’s a receiving tight end, but he’s a good one.

“They have a lot of weapons, and I think their offense is pretty much their offense. They’re balanced. They run, play-action, spread you out, run some empty, one-back sets, four-open type sets. There’s also plenty of three tight ends, two tight ends, a fullback in there. (Cowboys offensive coordinator Scott) Linehan has always done that. He’s always had a good variety of plays, formations, personnel groupings, mixes them up, keeps you honest and can’t spend too much time worrying about what they did last week. You’ll get some of it, but you won’t get all of it. You’ll get some things that are specific to you. We’ll have to do a good job on our in-game adjustments. Once we see how they’re attacking us and what they’re trying to do, we’ll have to adjust to some things we’re not working on this week because they give you some different looks.”

Weeden is 5-18 as a starting quarterback, and he’s lost his last 10 games, dating to 2012. He’s putting up impressive stats through three games this season, however, completing 76.3 percent of his passes for 551 yards with one interception. Terrance Williams has replaced Bryant as the Cowboys’ “X” receiver, and likely will draw Patriots cornerback Malcolm Butler in coverage. Williams has 12 catches for 193 yards with two touchdowns this season. 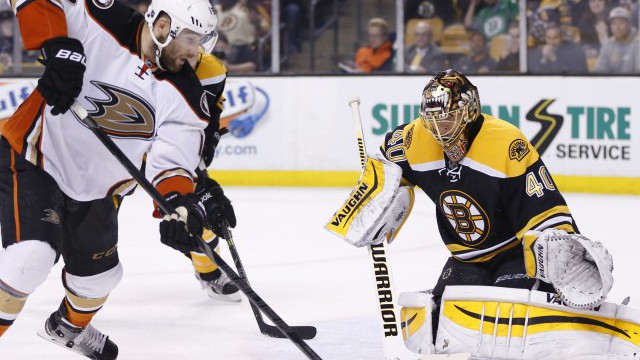 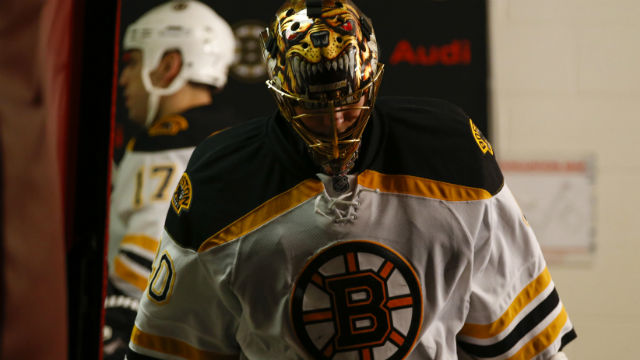