The New England Patriots didn’t steam-roll the Indianapolis Colts the way many thought they would, but Bill Belichick isn’t going to lose any sleep over the closer-than-anticipated outcome.

The Patriots beat the Colts 34-27, and it probably wasn’t even that close. Belichick, like he was following last week’s win over the Dallas Cowboys, was more than willing to heap praise upon his team following the win in Indy.

Belichick also wasted no time turning his attention toward Week 7, as the New York Jets are next up for New England.

“We’ve got to turn it around quick, that’s the bottom line,” Belichick said. “We’ve got to put this one behind us, get some rest. We need everybody here at full strength. It’s going to turn around pretty quick with these Jets. We’re playing for first place this week, so we need everybody ready to go.”

It’s also worth noting that Matthew Slater — who was injured late in the game and didn’t return — led the team in breaking down the postgame huddle in the locker room. 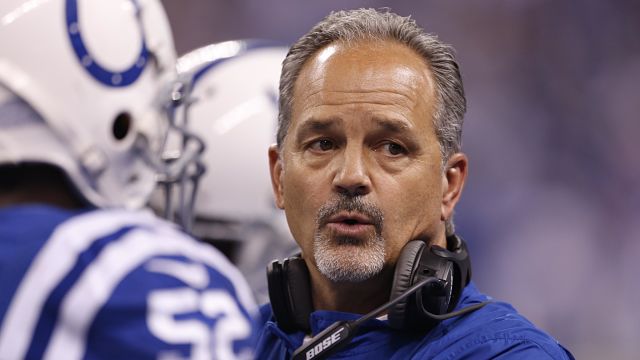