What goes around comes around.

The Texas Rangers scored the go-ahead run in the top of the seventh inning of Wednesday’s win-or-go-home American League Division Series Game 5 on one of the weirdest — and most controversial — plays you’ll ever see. But while the Toronto Blue Jays and their fans were feeling slighted by the obscure rule, the Rangers were choking away their luck.

The Blue Jays reached base on three consecutive errors by the Rangers to begin the bottom of the seventh inning and, after tying the game, took the lead on a monstrous Jose Bautista home run.

To top it off, Joey Bats followed up the sure-thing shot with the most epic bat flip of all time.

The home run gave the Blue Jays a 6-3 lead, which went on to be the final score. With the victory, Toronto advanced to the AL Championship Series where it will face the Kansas City Royals. 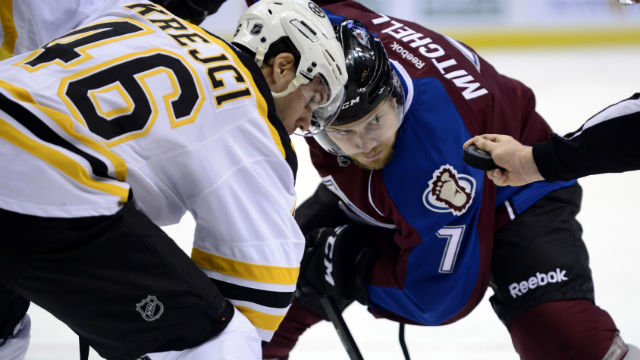 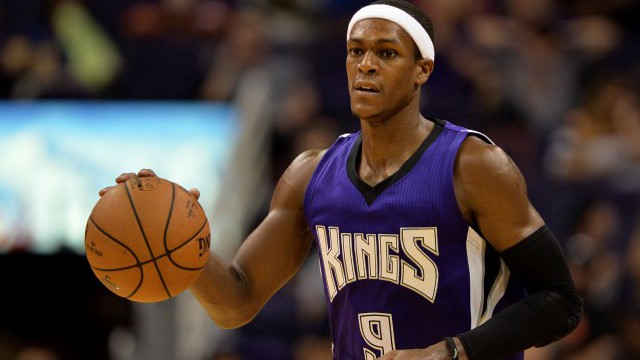 Rajon Rondo: Relationship With George Karl ‘Not Been Going Too Well’ (Videos)