The Boston College Eagles will be looking to end a four-game straight-up losing streak against Clemson when they battle the Tigers on the road on Saturday night as 16-point betting underdogs at sportsbooks monitored by OddsShark.com.

The Eagles fell to 3-3 SU following their 3-0 shutout loss to Wake Forest last weekend, also suffering their third loss of the season against the spread while pegged as 9 1/2-point favorites.

It also marked the lowest scoring college football contest since the Oregon State Beavers posted a 3-0 win over the Pittsburgh Panthers in the 2008 Sun Bowl.

But low-scoring contests are nothing new this season for the Eagles, who have seen the point total average 15.25 over their past four games, with the UNDER prevailing in seven of their last nine outings.

That has propelled Boston College’s defense to the best in the nation ahead of Saturday night’s Eagles vs. Tigers betting matchup at Memorial Stadium. However, the club’s offense ranks among the worst in the country with just 24 total points scored over its past four games since blowing out FCS Howard by a 76-0 margin in Week 2.

No. 5 Clemson rose one position in the AP Top 25 this week following its eighth straight SU win, topping the Georgia Tech Yellow Jackets 43-24 and covering as seven-point chalk.

The Tigers have also struggled at times to generate offense this season but were firing on all cylinders against the Yellow Jackets, scoring 33 first-half points and amassing 537 total yards on the afternoon. Their ATS win ended a two-game ATS losing skid and improved the Tigers to 5-2 ATS over their past seven games.

That is all bad news for the Eagles, who have been dominated by Clemson in recent meetings, losing their last four matchups and six of their last seven SU according to the OddsShark College Football Database.

However, Boston College has picked up the win at the sportsbooks in its last two games against the Tigers, covering as a 5 1/2-point underdog in a 17-13 loss last season and falling 24-14 in its last visit to Clemson two years ago as a 24-point underdog.

In other ACC action this week, No. 11 Florida State hosts the Louisville Cardinals on Saturday favored by 7 1/2 points, while Pittsburgh visits the Yellow Jackets as three-point underdogs, and North Carolina meets the Demon Deacons as 17-point chalk. 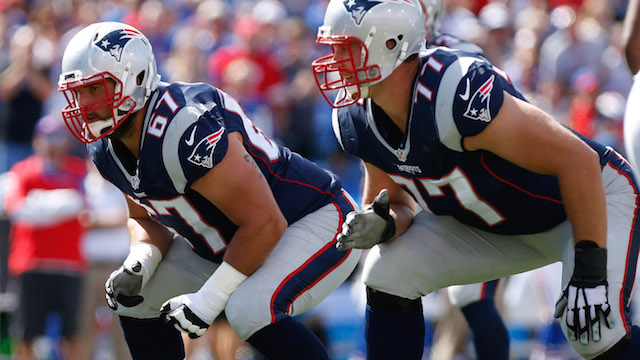 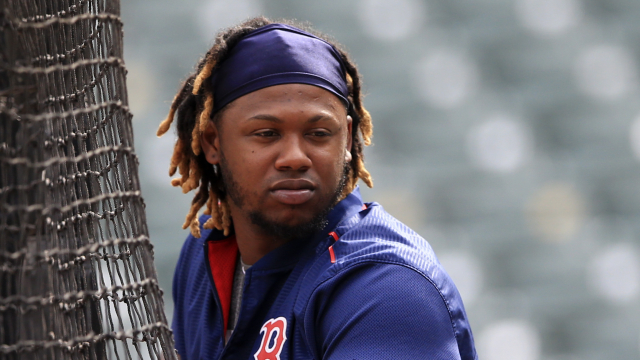