The Boston Red Sox missed the postseason yet again, so Brock Holt is spending his time off supporting another local team.

The Red Sox utility man was in attendance at AT&T Stadium for Sunday’s New England Patriots game against the Dallas Cowboys. He even posed for a photo op with NESN’s Gary Striewski.

If Belichick needs a guy today he's got one. pic.twitter.com/OuzimLysEX

Holt is from just outside the Dallas-Fort Worth area, so this also was a trip home for the Red Sox All-Star. Luckily for Boston fans, though, he’ll be rooting for the defending Super Bowl champions. 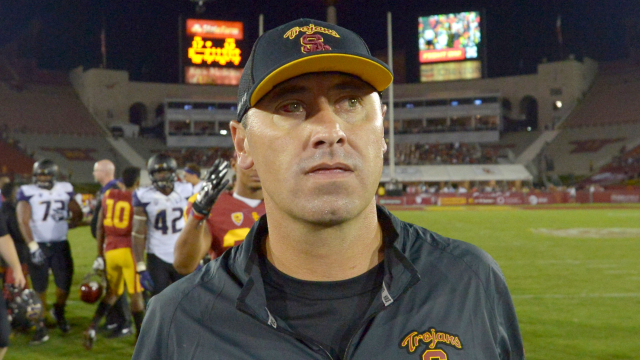